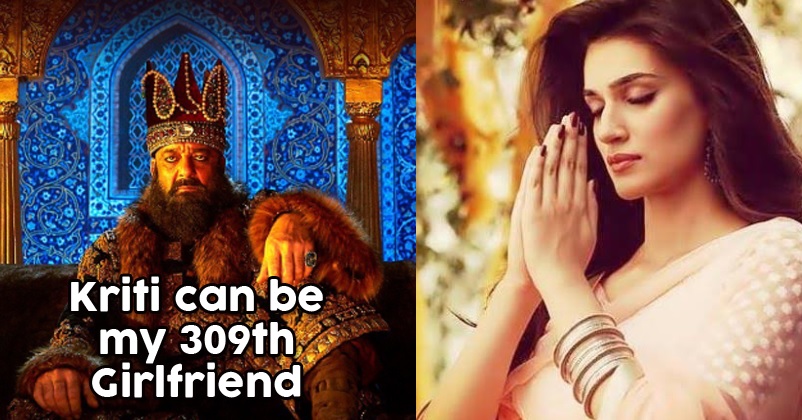 Nowadays, the Bollywood filmmakers are getting attracted towards historical events and making movies on them, the latest being in the list is Ashutosh Gowarikar’s “Panipat”. The movie stars Sanjay Dutt, Arjun Kapoor and Kriti Sanon in the lead roles while the supporting cast also includes some big names, such as Mohnish Bahl, Padmini Kolhapure, Zeenat Aman and Suresh Oberoi.

The flick is based on the third battle of Panipat in which Marathas under the leadership of Sadashiv Rao Bhau fought against Ahmad Shah Abdali, the King of Afghanistan, and his army. The trailer of “Panipat” was loved by the audiences; however, some of them felt that Arjun Kapoor should not have been casted for the role of Sadashiv Rao Bhau.

The movie is going to release on 6th December, 2019, and presently the star cast is busy in the promotional activities. As a part of promotions, director Ashutosh Gowarikar, Sanjay Dutt and Kriti Sanon appeared on “The Kapil Sharma Show” and all three of them had a great time while talking on various topics also other than their movie. On the show, Sanjay Dutt also talked about the time when he was in prison and how he worked hard to get his jail term reduced. 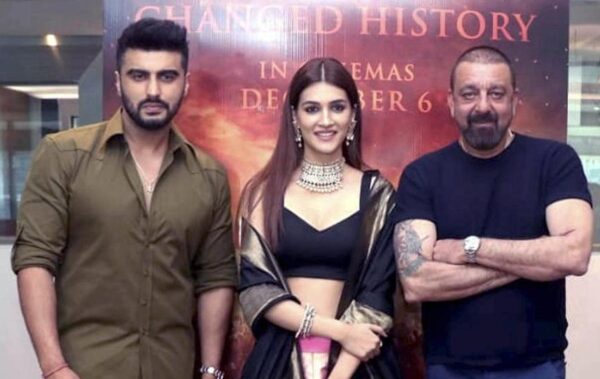 Kapil asked him a question regarding the number of his girlfriends that was revealed in his biopic which starred Ranbir Kapoor in the lead role. In response, Sanjay said that he still keeps a track as his journey is still on. The “Khalnayak” star also said that Kriti has impressed him so much that he will love to make her his 309th girlfriend.

Kriti Sanon may take this statement as a complement but we don’t think that Sanjay’s wife Maanayata is going to take it lightly. What do you think?