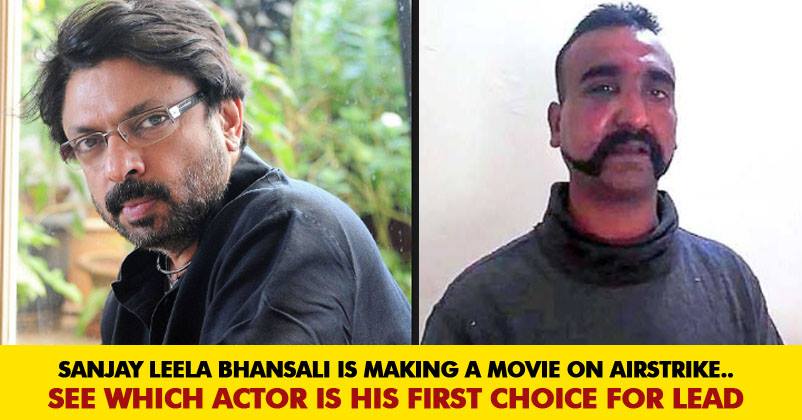 Soon after India attacked the terrorist camps in Balakot, Pakistan there was a crowd of filmmakers at IMPPA who wanted to register titles for film based on the whole Pulwama tension and Surgical Strike 2. Ever since Uri : The Surgical Strike has proved to be such a big Blockbuster, everyone wants to cash the patriotic formula again.

Days after the reports of rush at IMPPA, we hear that a film is actually being made on the Pulwama incident and Sanjay Leela Bhansali along with Abhishek Kapoor, Bhushan Kumar and Mahaveer Jain is producing it.

According to the reports of a leading daily, the team has already begun the pre-production of the film and it will start rolling in June-July.

The film is said to be a tribute to the Indian Air Force which showed its bravery and potential by completing such a difficult mission. 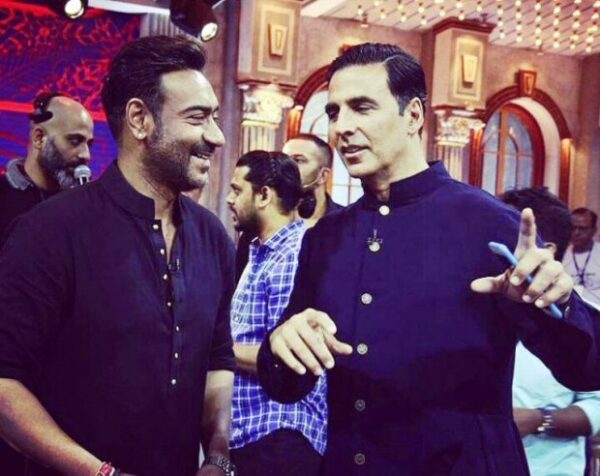 There are also reports that someone among Akshay Kumar or Ajay Devgn will be cast for an important role in the film. A big announcement regarding the film is expected to be made soon.