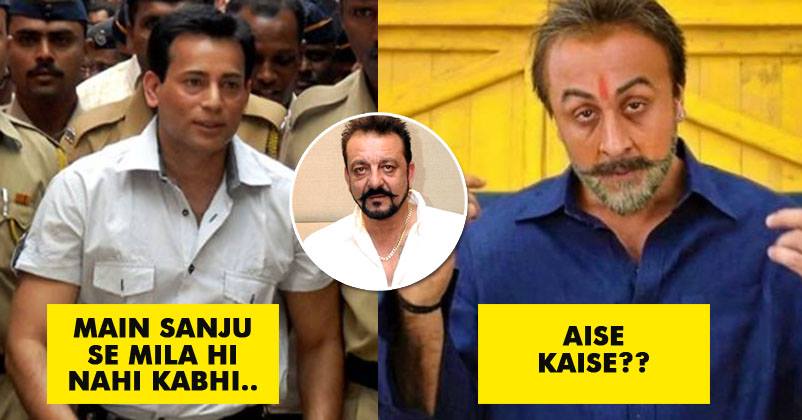 Sanju movie has received immense appreciation from one and all. Also, the movie has broken some biggest Box Office records.

But looks as if troubles don’t seem to end for this Rajkumar Hirani movie. Earlier, a complaint was filed because the jail scene was inappropriately portrayed.

Recent one to express disappointment is gangster Abu Salem. He has sent a legal notice to Vidhu Vinod Chopra, Raju Hirani and others for “Wrongly portraying” him in the film.

The film mentions Abu Salem’s contribution in the 1993 blasts. According to Salem, the makers have shown contradicting information.

If reports are to be believed, Abu Salem’s lawyer Prashant Pandey said that in Sanju, incorrect information about Salem has been shown, which has caused a lot of “Pain” to the client.

The notice not only demands monetary compensation but also removal of that scene from the movie. In the legal notice, they have given a period of 15 days to act on the same. If they fail to do so, Abu Salem will file a defamation case. 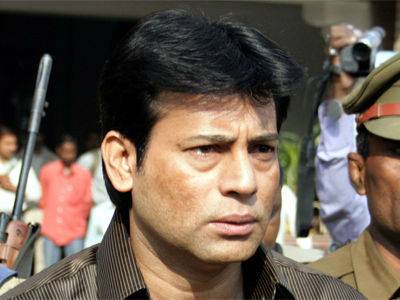 The scene for which they have sent notice is the one in which Abu Salem is shown to have confessed about supplying arms to Sanjay Dutt. Salem’s lawyer claims that nothing of this sort had happened.

Salem also says that the scene is very scandalous and has caused him a lot of embarrassment. Let’s see how the makers react.

Continue Reading
You may also like...
Related Topics:Abu Salem, Sanju

Salman To Launch Nutan’s Granddaughter Pranutan? Her Pics Are Damn Beautiful
Many Said That Prince & Yuvika Broke Up. Prince’s Reply Shut Mouths Of One & All