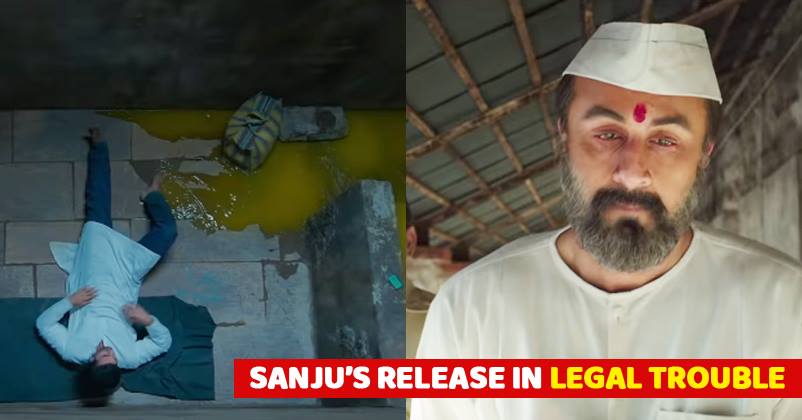 Sanju movie is already surrounded by a lot of buzz; we thoroughly enjoyed its trailer and songs.

Ranbir Kapoor struck the right chord by donning the Sanjay Dutt avatar with perfection. After praises and appreciation, the movie has been surrounded by legal troubles.

Well, activist Prithvi Mhaske has filed a legal complaint with CBFC. In this complaint, an objection has been raised on the “Leaked toilet” scene that was seen in the trailer. The movie has a scene in which the toilet in the jail is overflowing.

The complaint was addressed to CBFC chairman Prasoon Joshi, Ranbir Kapoor and the makers. The letter read,

“In the trailer of the movie we have seen a scene that Sanjay Dutt was in such a barrack of a jail in which the toilet overflowed. As per the information available the government and jail authorities are taking a very well care of all the barracks of the jails. We never heard any such incidents anywhere. Earlier as well many movies were released based on the gangsters where in the jails were covered but never had seen such incidents.

This particular scene will make a bad impression about the jails and jails authorities of the Indians.

If there is no action about the same by you then we are left with no option to approach honourable court to put stay on the release of the movie.”

Here’s the screen grab of the scene from the trailer in case you have missed it; 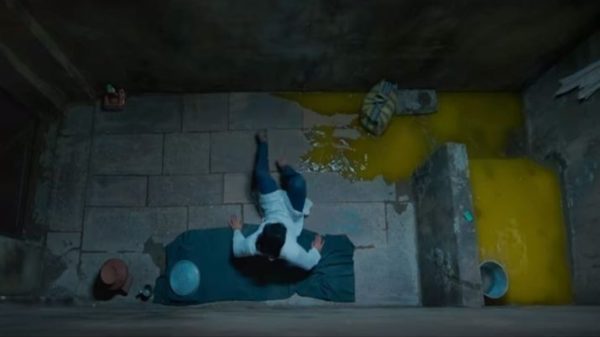 This is the same scene wherein Ranbir is in his cell and suddenly, the toilet starts overflowing.

Let us see what the makers do. Do you think they will remove the scene?

We Have Found Indian Lookalike Of Tyrion Lannister. He Is Exact Copy And It’s Hard To Believe
After Gold And Brahmastra, Mouni Roy Gets One More Movie Opposite This Bollywood Superstar