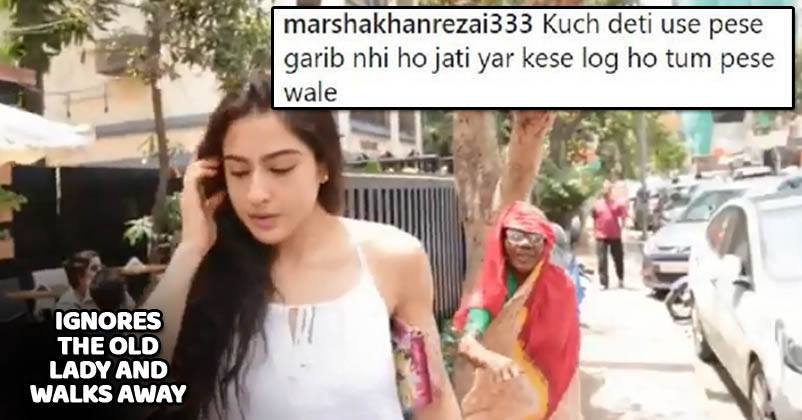 Sara Ali Khan is one of the most loved star kids and one of the most promising upcoming stars of Bollywood. The daughter of Saif Ali Khan and Amrita Singh is all set to make her debut soon and is working in two films. 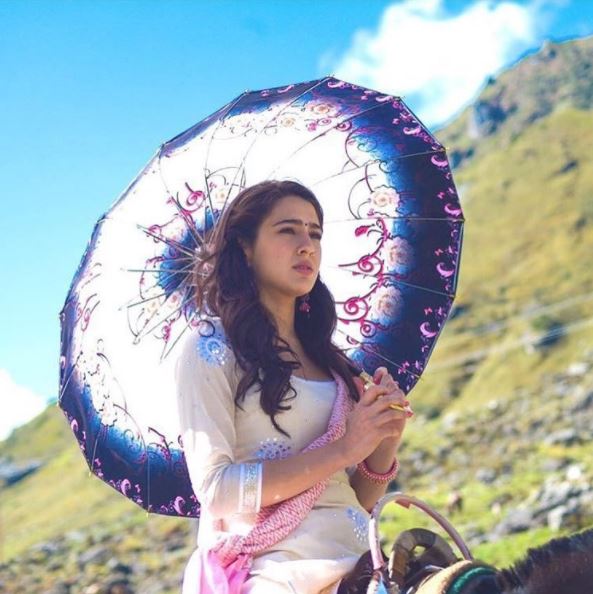 Sara will be seen in Kedarnath and Simmba by the end of this year and both are one of the most anticipated films of 2018.

She is also one of the favourite stars of paparazzi who never leave any chance to catch and click her. Sara was recently spotted by the paps outside a Mumbai cafe. She was captured by the shutterbugs while coming out of the cafe.

While for most of the fans, it was an eye treat there was something in the video that hurt a section of netizens. As Sara came out of the cafe, an old female beggar approached her and Sara gave her a royal ignore.

This didn’t go well with people who trolled her badly and called her shameless. Have a look at some reactions-

Do you think she deserved to be trolled?

Continue Reading
You may also like...
Related Topics:Sara Ali Khan