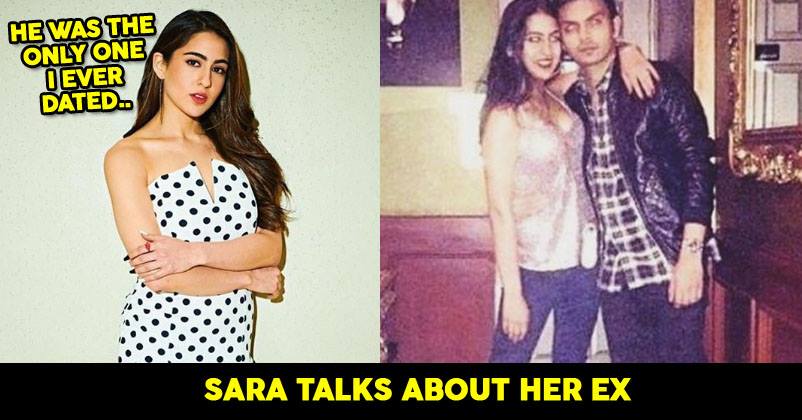 Sara Ali Khan made her stunning debut the previous year with Kedarnath and earned a lot of praise for her performance. She did Simmba after that, which roared into the 100 crore club as well.

Sara being a star kid was instantly grabbing all the spotlights, which started to question her about personal relationships as well. 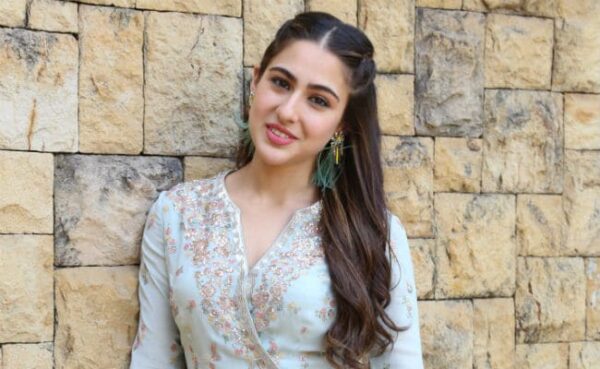 She was linked with her co star Sushant Singh Rajput as well, but she said those are just rumors. Though in an recent interview she confessed that Kartik Aaryan is exceptionally cute.

People praised her for her poised attitude and brave answers to questions she impressively accepted. And now, Sara recently opened about her past relationship.

Yes, she confessed that before stepping into the film industry she had only one relationship. She confirmed for the very first time that she used to date Veer Pahariya. 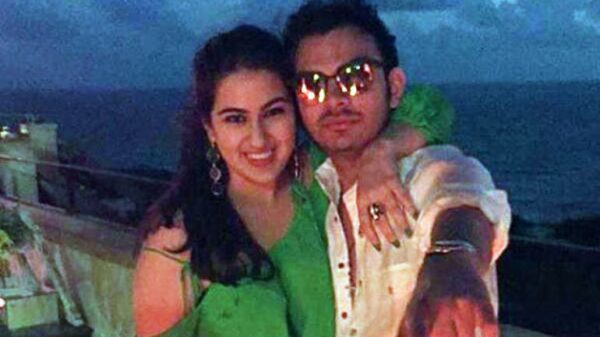 Yes, you read that right. She used to be with Union Minister Sushil Kumar Shinde’s grandson, Veer Pahariya. She added he is the only guy she ever dated.

She also confessed that her heart was never broken, she is in a very good phase in her life where she is actually happy.