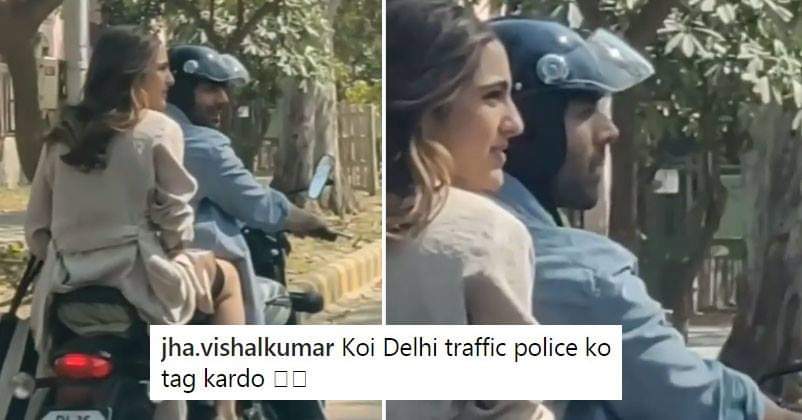 Sara Ali Khan may be just two movies old but she has become one of the most sought actresses of Bollywood and is getting a lot of offers. As Sara is young and beautiful, so it is quite obvious that mediapersons and her fans want to know her choice regarding men and when she was asked about this on Karan Johar’s talk show Koffee With Karan, she admitted that she likes actor Kartik Aaryan and will like to go on a date with him. 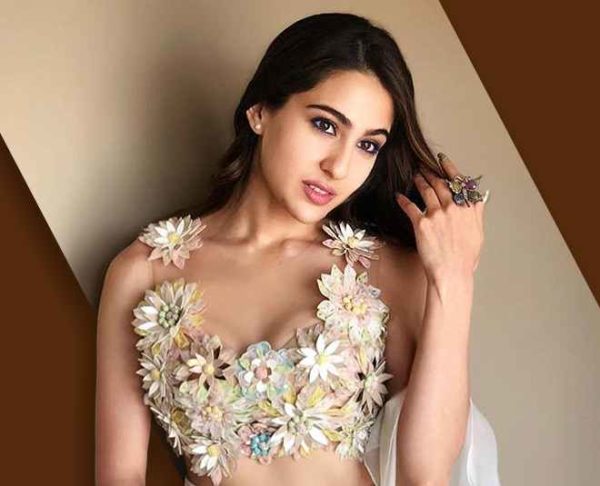 Nowadays, they both are working together in “Love Aaj Kal 2” which is being directed by Imitiaz Ali and is a sequel of “Love Aaj Kal”. Interestingly, Sara’s father Saif Ali Khan was the lead actor in the first part and with him, Deepika Padukone and Rishi Kapoor also played important roles. It is being said that Randeep Hooda will also be seen in a significant role in the second part and there is a possibility that his character will be almost similar to the character of Rishi Kapoor.

The young actors are shooting for the movie in Delhi and a video is going viral on the Internet in which Kartik and Sara are enjoying a bike ride.

They both look great together but some social media users are not happy with the fact that Sara is not wearing a helmet. Netizens trolled her and asked her to wear helmet while some said that Delhi police should be tagged in the video.

While Sara is on cloud nine with the success of her two movies, Kartik is also going strong with his latest movie “Luka Chuppi” which is getting liked by audiences and fans a lot.

Tamannaah Bhatia Speaks About Sajid Khan’s Behaviour With Her At Workplace
Varun Dhawan’s Female Fan Gets On Knees For Him. In Return She Gets Best Gift From Him