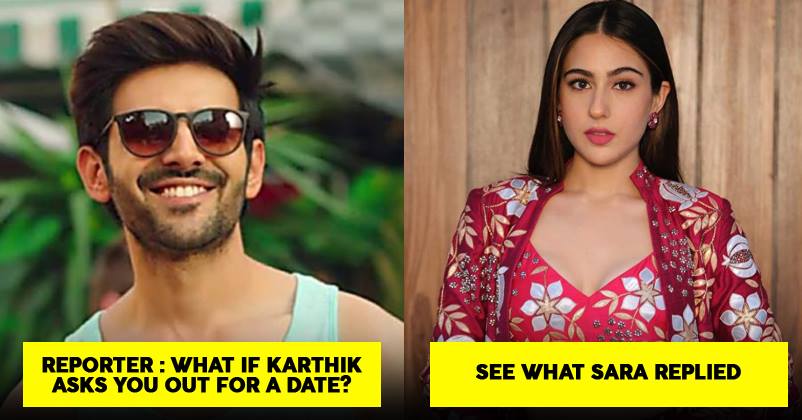 With respect to the latest season of Koffee With Karan,Sara Ali Khan who made her stunning debut in the film Kedarnath,revealed that she is quite smitten by the Pyaar Ka Panchnama actor,Kartik Aryan.

She expressed her desire that she would like to date him also!Now,during an interview with a leading channel,she confessed what will be her answer if Kartik Aryan asks her out on a coffee date. 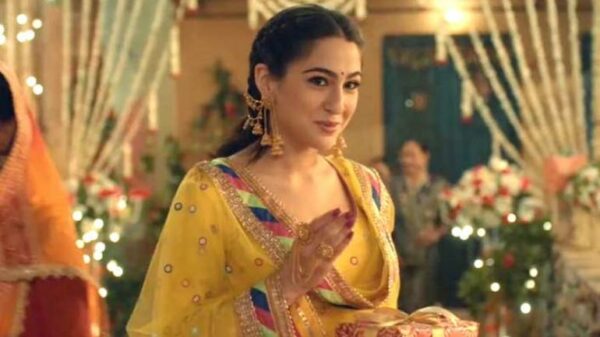 During her film,Simmba’s promotion,she was playing the game ‘What if’,where she was asked what will be her reply if Kartik asks her out.

Now,Sara being so expressive and confident about her statements even,answered without any hindrance that she will readily accept and will definitely go out,even on a movie date also.

We really wish that Kartik Aryan hears this out and do as we all are desiring for so long.

The actor was also asked about the same,after Sara expressed her desire so loud.The actor could not stop himself from blushing and replied that she is a pretty lady and he wishes her all the very best for her upcoming films. 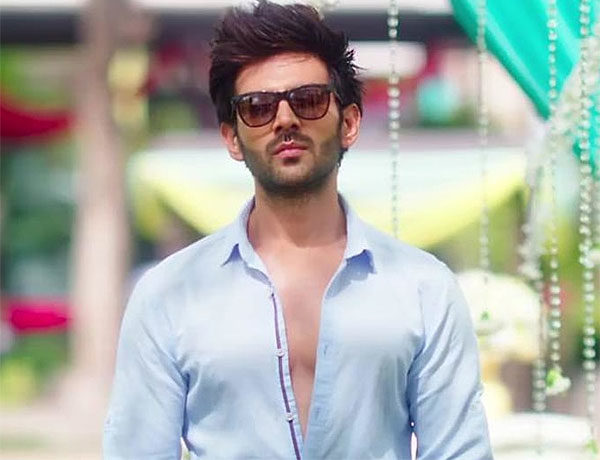 But,when he was questioned even further,he finally admitted that he would like to go on a coffee date with her too!

Since,Ranveer Singh introduced these two stars to each other,people are quite rooting for them too.Even it was heard that they may soon share the screen space together as well.

Now,let us wait and watch what really happens with these two.

Deepika Padukone Made A Special Announcement On Her Birthday, You’re Going To Love It
First Footage From GoT Final Season Was Aired During Golden Globes Awards Show,You Cannot Miss It.