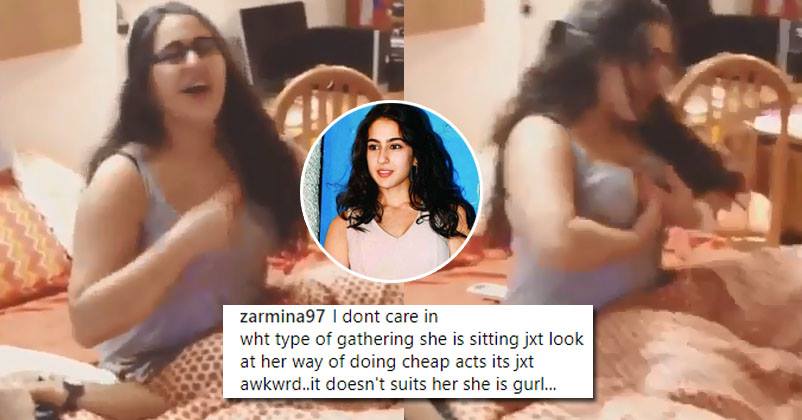 Saif Ali Khan & Amrita Singh’s daughter Sara Ali Khan is one of the most promising star kids that we will see on silver screen in 2018. 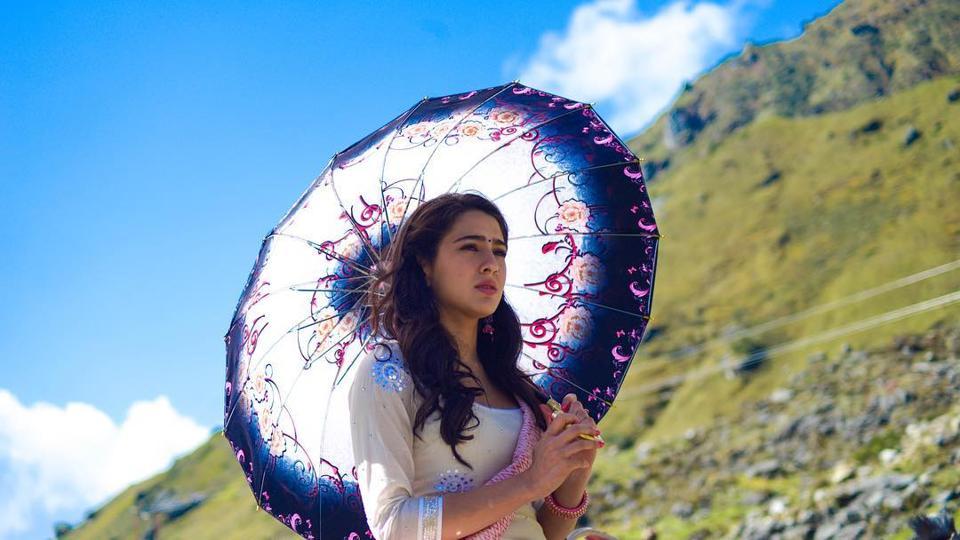 She is all set to mark her debut opposite Sushant Singh Rajput in Abhishek Kapoor’s upcoming film Kedarnath. The film will release in Dec 2018 but Sara is a Hit on social media already.

If you spend good amount of time on Instagram, you might be already a fan of Sara who is among the most favourites of paparazzi. Be it Airport, or an event or just another visit of her to some beauty salon, she always gets captured by the shutterbugs. Her gym videos have also gone viral many times.

But just in case you are not aware, Sara is an extremely beautiful girl who has shown a great transformation in past some years. While she was a chubby teenager some years back, right now she owns the heart of many boys who already call themselves her fans.

The Internet is recently abuzz with Sara Ali Khan’s old video. In the video, Sara can be seen as a teenager who is chilling and having fun with her friends. The highlight of video is the song Tum Hi Ho that she is singing in top of her voice.

The video is being really admired by her fans because it shows Sara at her candid best and it is something never seen before. However, there were some low life morons who see bad in good. They didn’t troll Sara for her singing but also body shamed her. And if that was not enough they even had problems with her for having fun with boys in the same room.

Have a look at some of her reactions-

Continue Reading
You may also like...
Related Topics:Sara Ali Khan

Karan Johar Bodyshamed Alia & Asked Her To Lose Weight, Wants To Apologise
Remember Kashish From Kahiin To Hoga? She Has Transformed & Looks Amazing