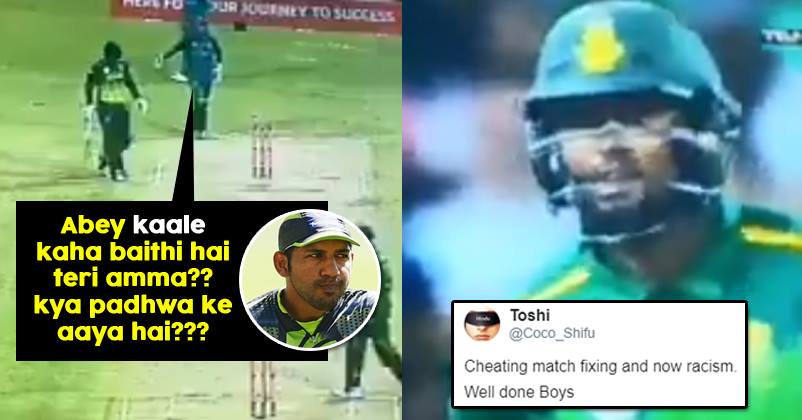 The Pakistani skipper and captain, Sarfaraz Ahmed may be in trouble for his racist comments on field in the match versus South Africa. 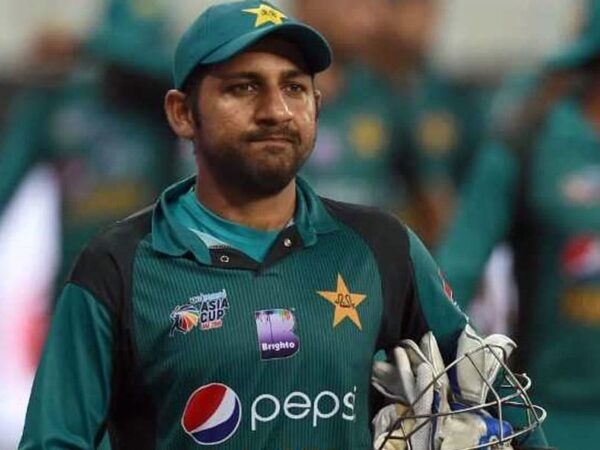 He reportedly screamed at South Africa’s Phehlukwayo and called him “kaale” which is a comment on his skin colour. This comment was caught on sound, and ever since it has gone viral.

Thankfully, the South African player did not quite understand what was happening or did not even realise what was being said to him. But nevertheless, we simply cannot pardon such offensive comments.

Check out how social media reacted to it:

Obviously he is being total moron, and I'm sure ICC will take notice of this, I was laughing on the stuff he said after first couple of words. #SayNoToRacism

Sarfraz may have just pulled off a Pandya here.

He called him "Black / Blacky?" "Where's your mom is sitting today what have you asked her to pray for you" as he was being lucky with aerial shots and edges. But he started his sledge with racist slur.

For him to say that is disgusting especially as a captain. What kind of leadership is that. He has definitely cross a line here. This is sledging gone wrong.

The most hated in Pakistan right now Hassan bhai ❤️🤗