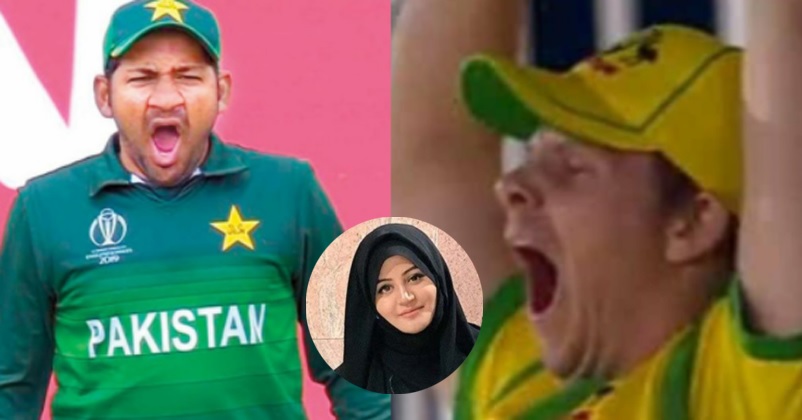 The arch-rivalry of India and Pakistan on the cricket field is quite famous all over the world and though both these countries don’t play enough cricket with each other now, still whenever they clash in a tournament, it is always an exciting and thrilling encounter. Last time both these countries faced each other in the 2019 World Cup in which India defeated Pakistan. At that time, Sarfaraz Ahmed was the skipper of the team and he was slammed more because he was seen yawning while keeping wickets in the match. Sarfaraz Ahmed failed miserably in leading the team in the World Cup and his personal performances with bat and gloves were also far below the expectations. 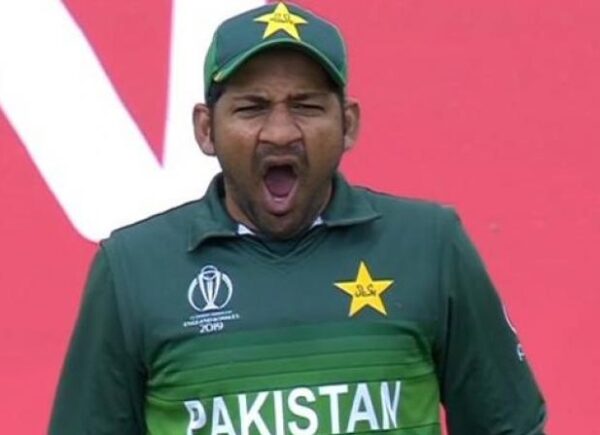 Sarfaraz Ahmed soon lost his captaincy and later on, he was also dropped from the Pakistani squad. It was only after a year that the former skipper was able to secure his place in the team once again when the Pakistani team toured England. However, he was not included in the playing XI for three test matches and two T20Is.

While the Pakistani bowlers were trying to get the England batsmen out in their first innings, the former skipper was once again seen yawning and the same thing happened during the second T20I which was played at Manchester. Sarfaraz Ahmed was trolled mercilessly as he is the only cricketer to yawn in all the three formats of cricket.

What made the matter worse was the fact that in the last T20I match of the series, Sarfaraz was included in the squad but he missed a simple stumping and gave a lifeline to the English batsman, Moeen Ali. However, Sarfaraz Ahmed was quite lucky that Pakistan won that match otherwise he would have faced the wrath of Pakistani cricket lovers.

Recently on September 2, Sarfaraz Ahmed decided to reply to his hater and he tweeted, “Main itna bhi bura nahi hu, jitna log bata rahe hai. (I am not that bad as being portrayed by people)”. On September 5, former skipper’s wife Khushbakht Sarfaraz took to the micro-blogging site Twitter to support her hubby. 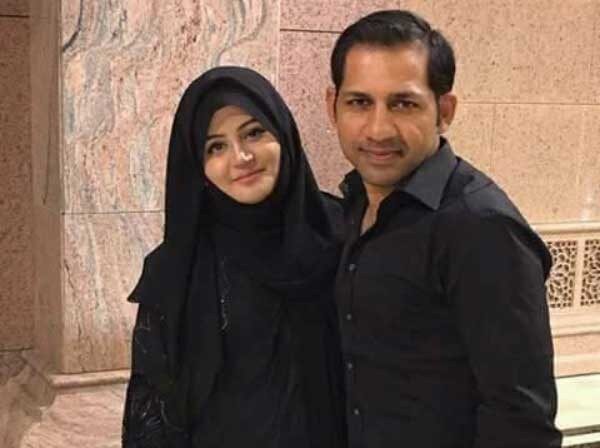 She posted a photo of Australian cricketer Steve Smith who is seen yawning. The photo got clicked on September 4 during the first T20I match which was played between Australia and England at Southampton, England.

Check out the pic of Steve Smith yawning: 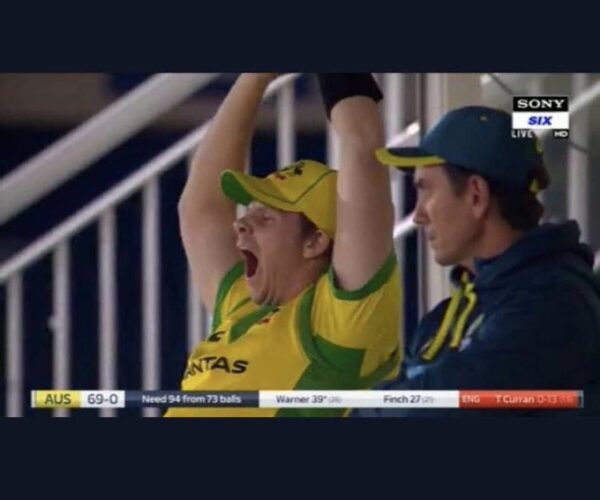 Steve Smith is considered as one of the best batsmen of the world and his comparison with Pakistani cricketer Sarfaraz Ahmed may make his fans angry. What do you think of the tweet made by Sarfaraz Ahmed’s wife? Let us know.

Kevin Pietersen Trolls Virat Kohli On Instagram Post, Gets An Apt Reply From Indian Skipper
RCB Fan Asks Rajasthan Royals To Give Jos Buttler To RCB. RR Has The Most Epic & Dramatic Reply