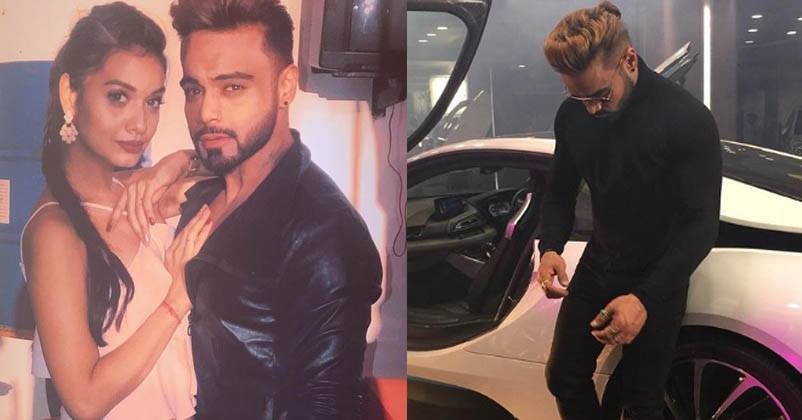 Indeep Bakshi is a pretty famous name among music lovers, especially the youth, and his rise in the industry is the result of his hard work and determination.

He made heads turn when he sang the rap portion of the song “Saturday Saturday” for the movie “Humpty Sharma Ki Dulhania” and since then, there has been no looking back. He has been entertaining the audience with his rap, love songs and soft numbers and fans are simply crazy for him.

Just recently, his song “Date to Remember” was launched and it was liked a lot by his fans. The song also featured former Bigg Boss contestants Nitibha Kaul and Manu Punjabi.

This is what Indeep said in an interview in 2016 when he was asked about his beginning,

“I started off a few years ago making my own versions of popular tracks and playing them in my car. Though I was an architect by profession, music has always been my passion.”

Every musician has his own perception of music and this is what makes Indeep different from others as he doesn’t view himself as a rapper or a singer, he just chooses a situation and then makes a song around it.

The best thing is that Indeep knows his limitations as well and he knows how to use them for his benefit as he is clear about the fact that he has a specific audience so whatever experimentation can be done, it has to be done keeping them in mind.

Check out some of his pics:

He can give major fitness goals to all of us: 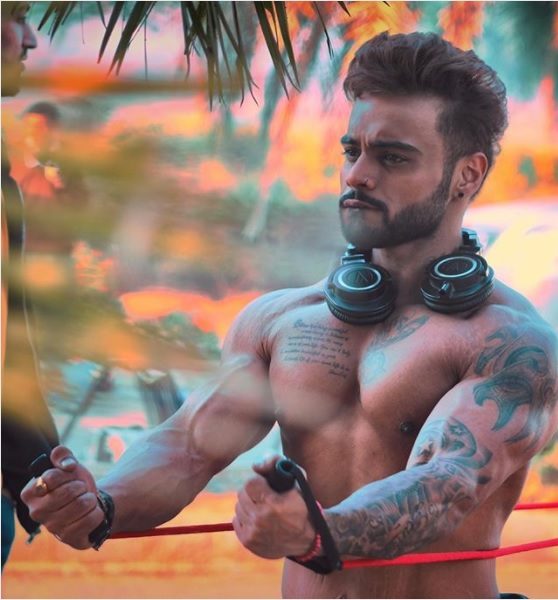 Even hot girls can’t resist him: 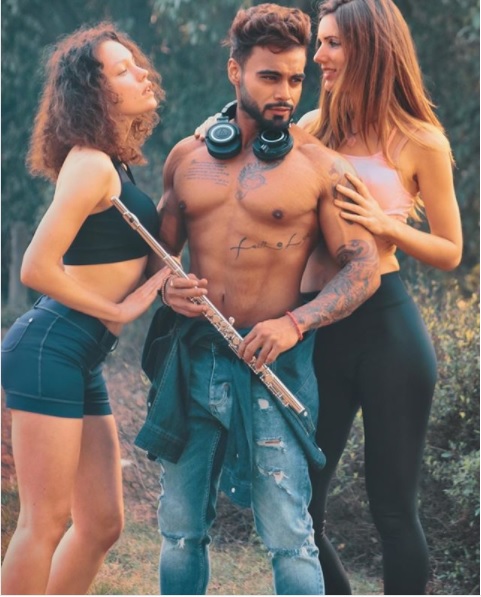 One of the hottest Indian singers: 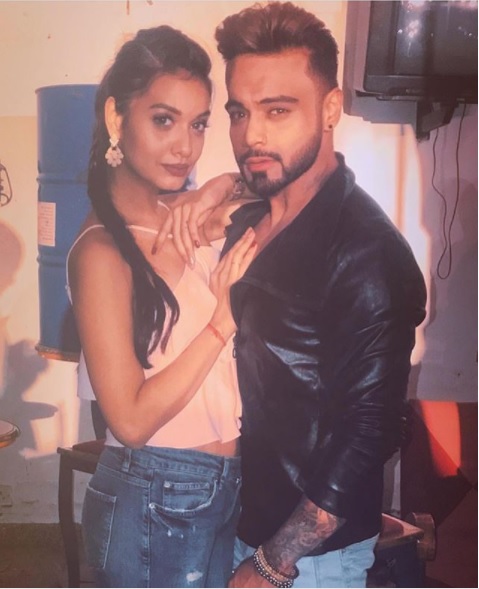 What a lovely smile! 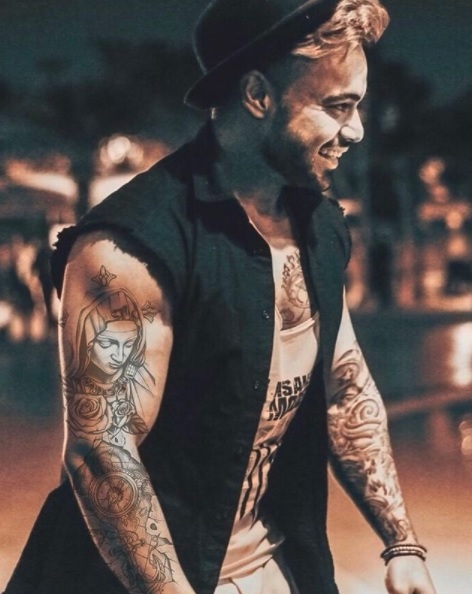 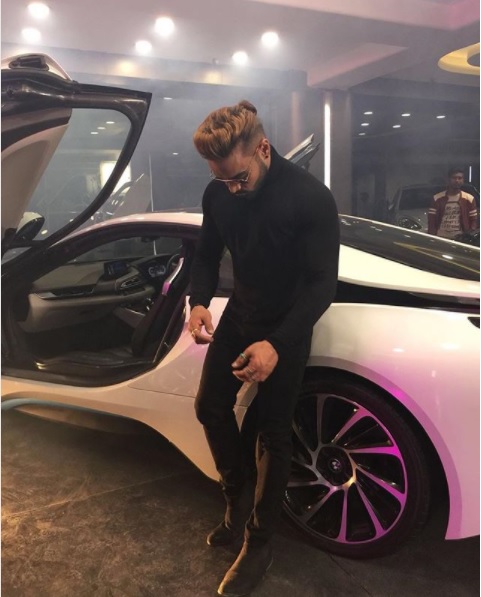 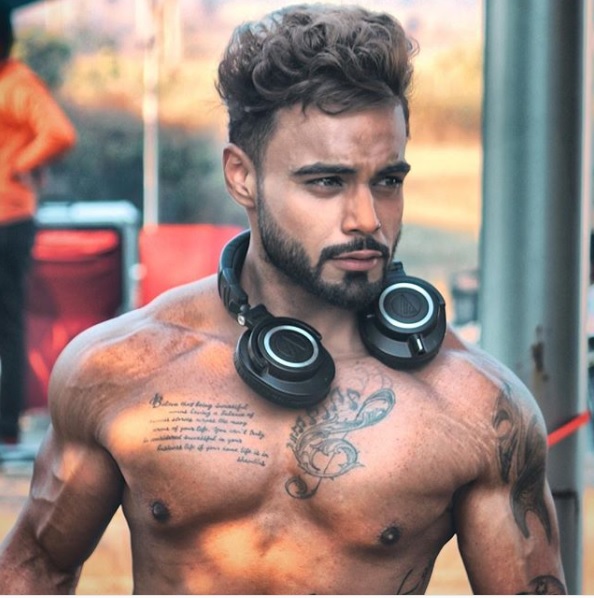 What style and grace! 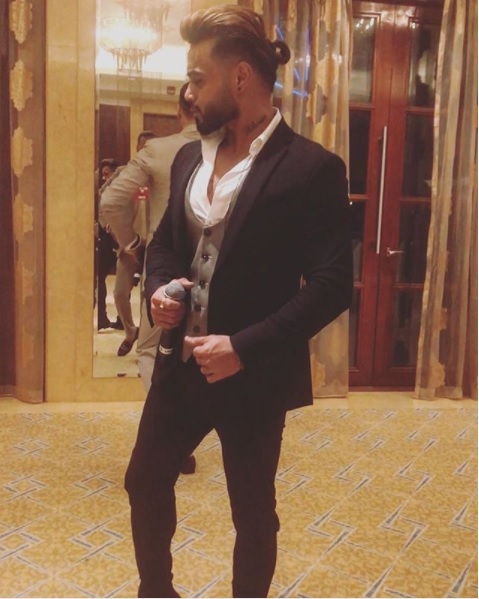 He can give a tough competition to models: 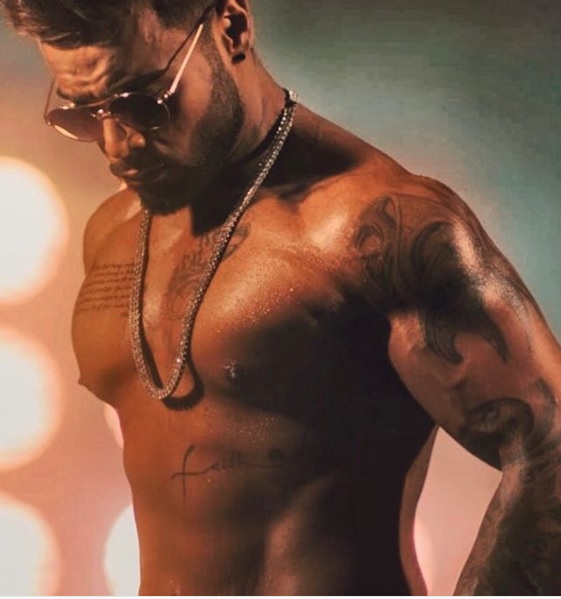 We wish Indeep Bakshi luck for all his future endeavours and huge success in all his efforts!