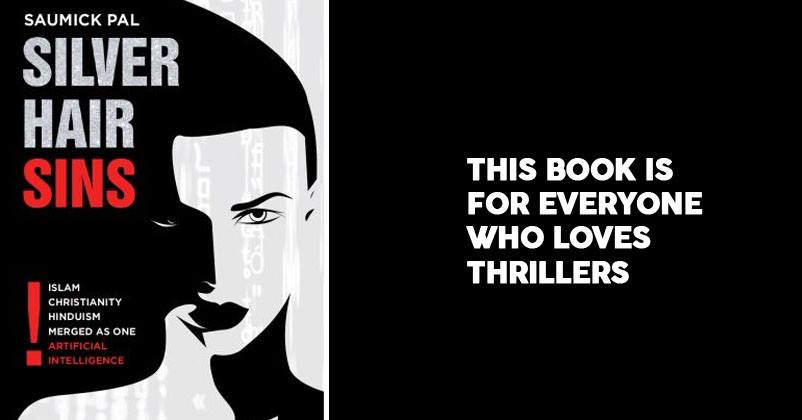 For those of you who love thrillers as much as I do, this might just be the game changer you’re looking for. What if there were books that used photographs to narrate a story?

After all, a picture is worth a thousand words!

Author Saumick Pal has come up with his new book, “Silver Hair Sins”, and the plot has us hooked. It’s a unique perspective, and we can’t wait to step foot into the whirlwind world of the protagonist, Aasma. Most importantly, more than half of the book has been narrated using cinematized photographs. 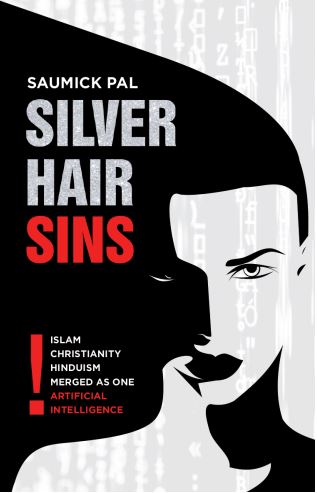 Its set in a dystopian world in the near future, around 2200 AD. Mankind has almost completely succumbed to self destruction owing to religious and political conflicts.

In such tumultuous times, a group of people decide to use an Artificial Intelligence in order to merge all the various religions into one GOD AI.

What a mindblowing concept!

The journey of the protagonist is something most of us will be able to relate to. To go from being an innocent child to a disillusioned adult is a journey a lot of us have encountered. 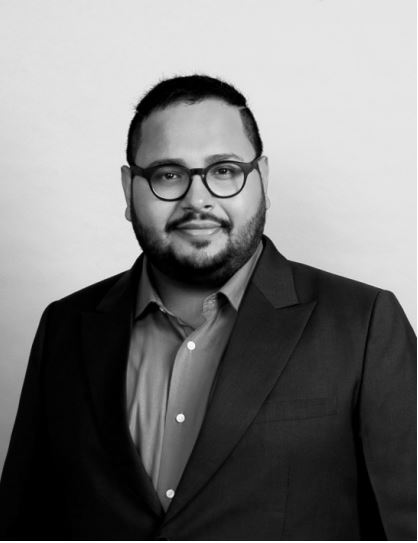 Once you delve deep into the book, you’ll realize it is a commentary on the prevailing social issues, where mankind is distraught and torn apart due to religious conflicts and political influence.

The author, Saumick Pal, is an engineer and a visionary. He has been working for 13 years in myriad fields, and is also a mentor to the youth of the country. He has also worked as a script writer.

Pal is a futurist by profession and his novel is crisp, compact and will leave you wanting for more even after you turn the last page. Rest assured, you will not be disappointed.

5 Features Of Earlysalary App Which Makes It A Favorite During Month End
Newly Wed Couple Had Epic Convo On Suhag Raat About Banana. This Is Too Funny