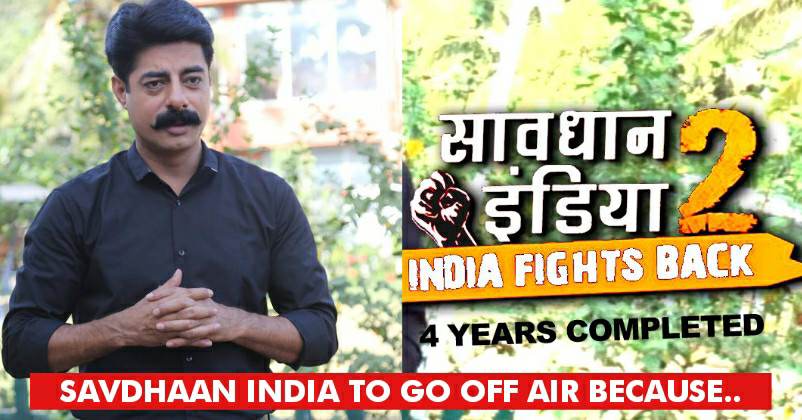 Good TRPs are needed to keep the show running. But what if the show is axed all of a sudden despite excellent TRPs?

Well, something similar happened with Savdhaan India, one of the longest running shows. It was enjoying good TRPs but still it has been axed by Star Bharat channel all of a sudden. This is indeed shocking news for all Savdhaan India fans. 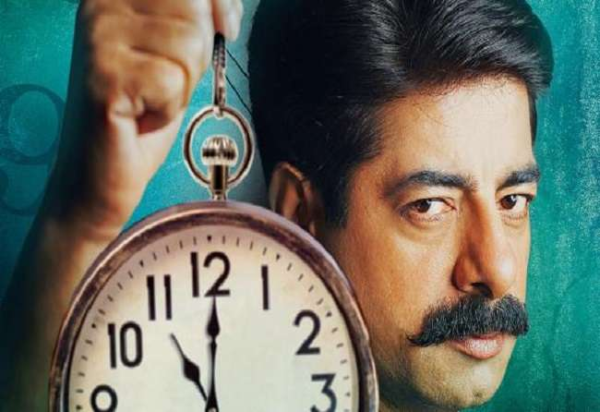 This decision was taken all of a sudden and has left many people jobless. If reports are to be believed, Star Bharat team suddenly announced that the shooting must be halted. 8 production houses were associated with the show and with this announcement, they have become jobless.

Want to know the reason behind this sudden decision? This is because makers were receiving complaints about the way events were presented. Some have said that the stories were not being executed properly.

“The entire production unit, including the technicians and actors are jobless all of a sudden.” 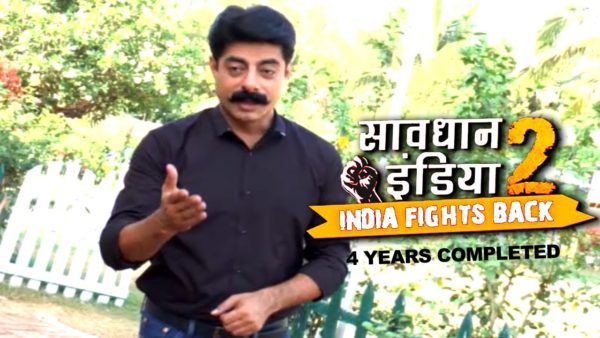 The show was running well since 2012 and was doing good on rating charts. We really can’t digest this news!

Arjun Kapoor Takes A Big Decision After Sridevi’s Death & You’ll Respect Him More After Reading This
Kapil Sharma’s Show To Go On Air On This Date But Wait, There’s One Condition From The Channel