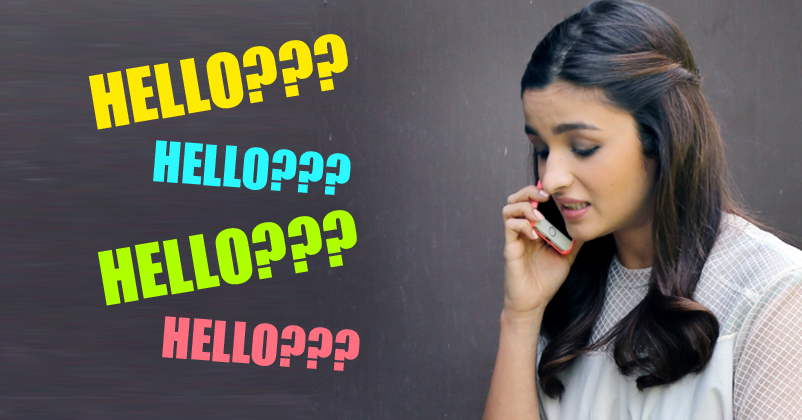 ‘Hello’ to all my readers. Ever wondered how this word ‘Hello’ came to existence. Most of the time we use this word while answering to someone’s call. Sometimes out of courtesy, we even greet our friends by saying ‘Hello’ (Too Rare). The world’s first telephone was made by Graham Bell, although it was the most controversial legal patent fight that he fought in the history of mankind. I tried to find out some possible answers by taking a splash in the deep pool of internet and came out with some amazing answers. So lets crack this up ! !

The Oxford English Dictionary states that the first published use of “hello” goes way back to 1827. And it wasn’t generally used as a greeting back then. Some people say earlier people in the 1830’s used to say ‘Hello’ to attract attention (“Hello, what are you doing here?”), or to express surprise (“Hello ! ! what have we here ?”).

Some people believe that it was Thomas Alva Edison who brought up this word ‘Hello’. In order to check the authenticity of his claim, Allen Koenigsberg, a classics professor at Brooklyn College who had a passion for early phonographs embarked on a tortuous search five years ago that led him, finally and triumphantly, to the American Telephone and Telegraph Company where he found an unpublished letter by Edison dated way back in August 15, 1877,  addressed to one T.B.A. David, president of the Central District and Printing Telegraph Company in Pittsburgh.

He unveiled the one particular letter which said, ‘How would anyone know that the other party wanted to speak? ‘. Edison addressed the issue as follows: Friend David, I don’t think we shall need a call bell as Hello! can be heard 10 to 20 feet away. What do you think? EDISON

Now comes the most interesting part. To bust the myth. Internet is a mad crazy world. There are a lot of hoax which states that ‘Hello’ word came form Graham Bell’s wife/girlfriend’s name. This is certainly not true. I did a fact check and found out that Mabel Hubbard was Graham Bell’s girlfriend who he later married in 1877. The telephone was patented in 1876. To disappoint you, here is another fact. Graham Bell actually never used the term “hello”. In the laboratories of Thomas Alva Edison’s rival, Bell insisted on usage of the word “Ahoy!” as the correct way to answer the telephone. Although in this fierce competition of words “Ahoy” was completely crushed by “hello,” which became the standard as the first telephone exchanges, equipped by Edison, were set up across the United States and operating manuals adopted the word. Well, I hope I was able to bust some of your myths. And if you have any extra information or knowledge regarding this subject, please feel comfortable to share it with us in the comment section below.

Continue Reading
You may also like...
Related Topics:ahoy, alva, edison, graham bell, hello, thomas, Why Do We Say "Hello" At First When We Answer Someone's Call, wife