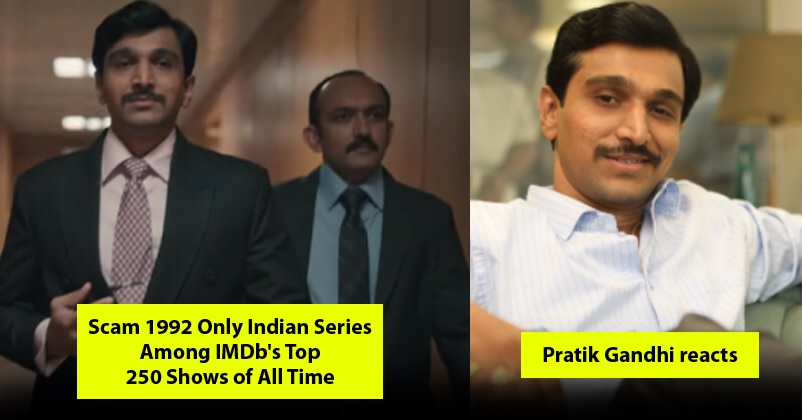 Scam 1992: The Harshad Mehta Story is certainly one of the best web series that we have seen in the recent times and after getting the love of audiences and critical acclaim, it has achieved one more feat as it has become the highest rated Indian show in the list of IMDb of top 250 famous web series and TV serials all across the world. Presently, the web series has the IMDb rating of 9.6 out of 10; these ratings are given by viewers who rate the shows on the scale of 10 points. 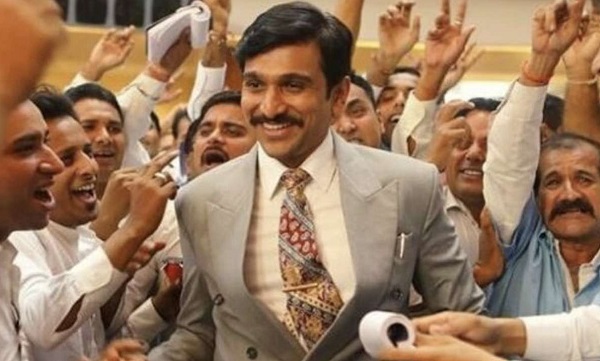 This show is based on the true story of Harshad Mehta, an Indian stockbroker who was found guilty of being involved in the 1992 Indian Securities Scam. The show was directed by Hansal Mehta and the makers designed their script on the basis of the book – The Scam: Who Won, Who Lost, Who Got Away which was authored by two financial journalists Sucheta Dalal and Debashish Basu.

The lead role was played by Pratik Gandhi in the show and he was praised a lot by audiences as well as the critics for his superb performance. Pratik mainly works in the Gujarati theatre and movies but he has also worked in few Hindi movies such as “Loveyatri”, “Mitron”, etc. 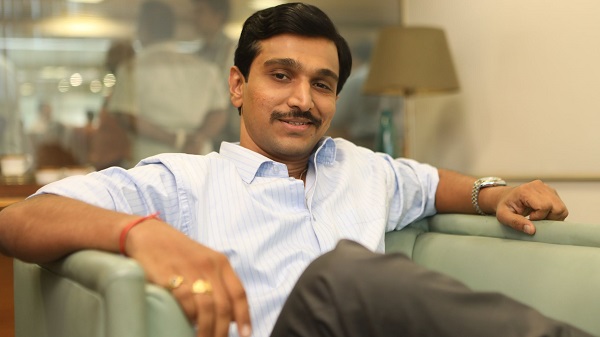 Pratik Gandhi has been very happy after he gets this great news about his show Scam 1992. He states that it feels great after hearing this and it not only increases faith in their craft but also in their instinct as a team. He adds that he is really happy to see Scam 1992 is the only Indian show in the esteemed list and it is representing the complete Indian entertainment industry.

Well, this is truly a great achievement and once again proves that content is the king. We really hope to see Pratik Gandhi in some more good Hindi shows and movies!

“Bohot Bura Lagta Hai,” Manoj Bajpayee Recalled How A Journo Ignored Him During His Tough Phase
Milind Soman’s Wife Ankita Gives An Apt Response When A Fan Asks Her About Marrying An Older Man