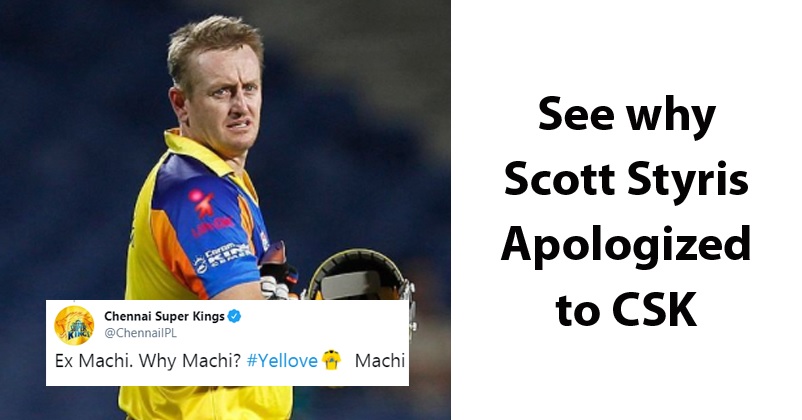 The IPL 2021 is going to start from April 9 and though Mumbai Indians is certainly the favourites to win the trophy, it is quite early to predict which team will be on the top spot of the points table and which one will be at the bottom. However, the former New Zealand cricketer Scott Styris has come up with his predictions and as per him, the four teams which will enter the play-offs are Mumbai Indians, Delhi Capitals, Punjab Kings (earlier known as Kings XI Punjab) and Sunrisers Hyderabad. If we believe the predictions of Scott Styris, the three times champion MS Dhoni led Chennai Super Kings will be at the bottom of the table in the IPL 2021. 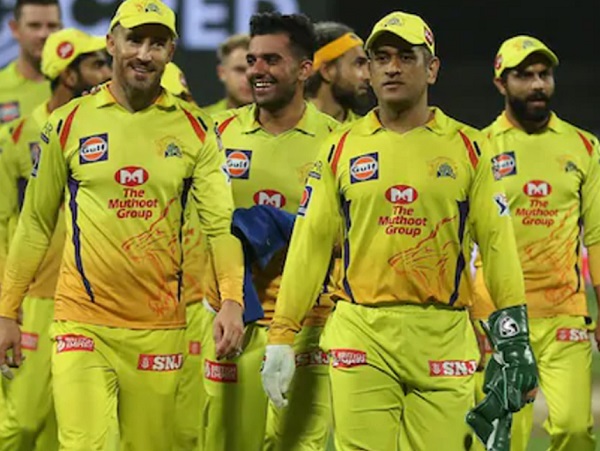 The IPL 2020 was pretty bad for the Chennai franchise as it was for the first time that they were not able to enter the play-offs and Dhoni was also slammed for his poor form, bad decisions and statements. Scott Styris also feels that Kolkata Knight Riders may face batting problems while Rajasthan Royals may encounter issues because of the fitness problem of Jofra Archer and Chris Morris. 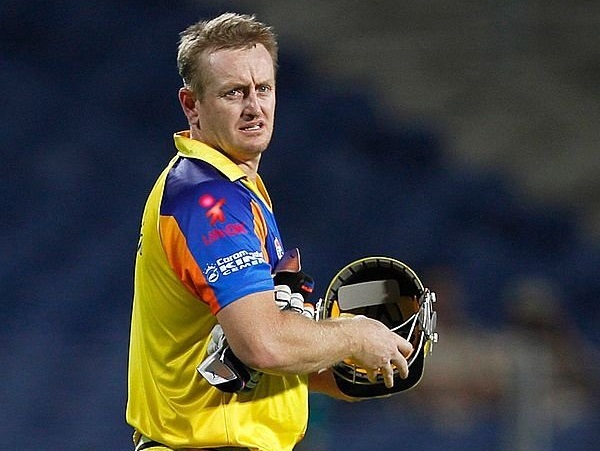 This is what Scott Styris predicted:

Obviously, the tweet was not liked by the Chennai franchise and the official Twitter handle of CSK asked Scott Styris what made him think that CSK would be at the bottom of the points table. It also posted a photo of Scott Styris in CSK jersey, reminding him that he was also a part of the same team. This is what CSK wrote, “Ex Machi. Why Machi? #Yellove Machi”.

The former New Zealand cricketer who has turned commentator now also replies in a funny manner by posting a meme which has tagline, “I sincerely apologize”. He also wrote, “I consider myself reprimanded. Super coach @SPFleming7 has already told me off” with laughing emojis.

I consider myself reprimanded. Super coach @SPFleming7 has already told me off 🤣🤣🤣 pic.twitter.com/T0Sod0t58T

Scott Styris became a part of CSK in the IPL 2011 after playing for Deccan Chargers (not operational now) for three years. In the 12 IPL matches that he has played for CSK, he has scored 131 runs and also scalped 8 wickets.

As of now, CSK is trying to find the replacement of Australian pacer Josh Hazlewood who has opted out of the IPL 2021 stating that he wants to take some rest and spend time with his family considering that the Australian team has a hectic schedule ahead.

Do you feel that the prediction of Scott Styris will be correct in view of the fact that his last year’s prediction of Rajasthan Royals to end up at the bottom of the tally was correct? Let us know your opinion in this connection.