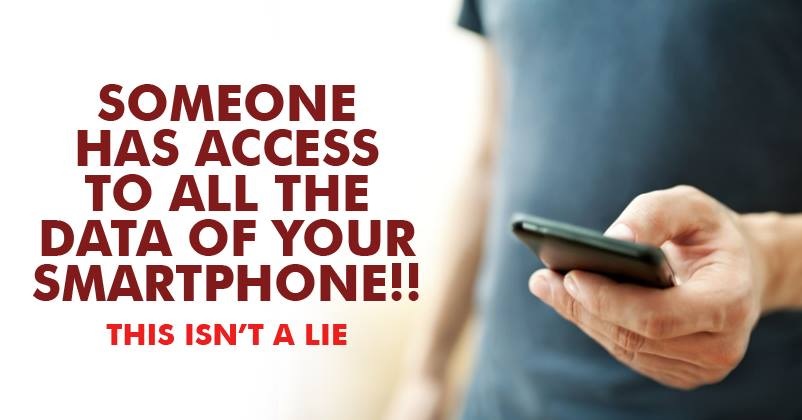 Beware Android smartphones users! Check Point software technologies, which is a security firm, has warned that more than 900 million Android devices are facing the threat of ‘high-risk’ QuadRooter flaw.

QuadRooter is found in those devices which run Qualcomm processors and 4 vulnerabilities are included in it. Hackers can make use of any of these vulnerabilities for controlling a smartphone. This is what Check Point stated in a blog post,

“If exploited, QuadRooter vulnerabilities can give attackers complete control of devices and unrestricted access to sensitive personal and enterprise data on them. Access could also provide an attacker with capabilities such as keylogging, GPS tracking, and recording video and audio.”

One of the four vulnerabilities can be triggered by hackers by utilizing an app which is malicious.

“Such an app would require no special permissions to take advantage of these vulnerabilities, alleviating any suspicion users may have when installing.”

QuadRooter affects the smartphone drivers which are responsible for maintaining communication between different chipset components. Now these drivers which are exposed to danger are installed on the devices at the time of manufacturing. So this problem can be fixed only if a software patch is issued by the OEMs/carrier. The security firm advises users for downloading and installing latest Android updates immediately after their availability. Not only this, Check Point also recommends avoiding side-loading apk files as well as reading app permission requests cautiously at the time of apps installation.

It was discovered in May 2016 too that millions of Android smartphones which run on Qualcomm processors are vulnerable to a malfunction which hackers could use for accessing the device.

Sonakshi Sinha’s Artwork Goes For Bidding, Gets A Whooping Bid Upto Rs 30,600
REVEALED: Your Eyes Will Pop Out To Know Salaries Of Officers Working With PM Modi