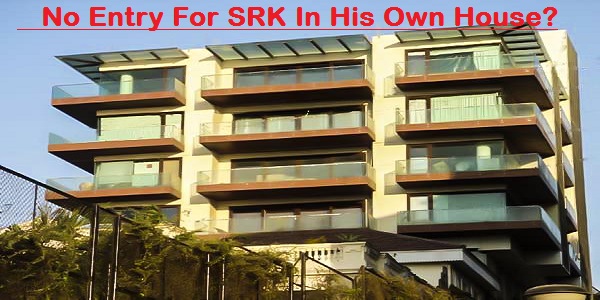 The headline is shocking, isn’t it? But believe us, we aren’t lying. SRK was stopped by security guards outside Mannat. The security guards forcefully stopped him from entering his own house, Mannat. But all this happened while he was shooting for his upcoming film, Fan. He is playing a double-role in this movie – one is a common man while the other character is of a superstar. This movie is directed by Maneesh Sharma(Band Baaja Baarat)

We’re surely damn excited for this movie? Are you in the same condition? What are your expectations from this movie?

15 People Who are Having an Incredibly Bad Day!
10 Things Only Shopaholic Women Can Relate To!!!