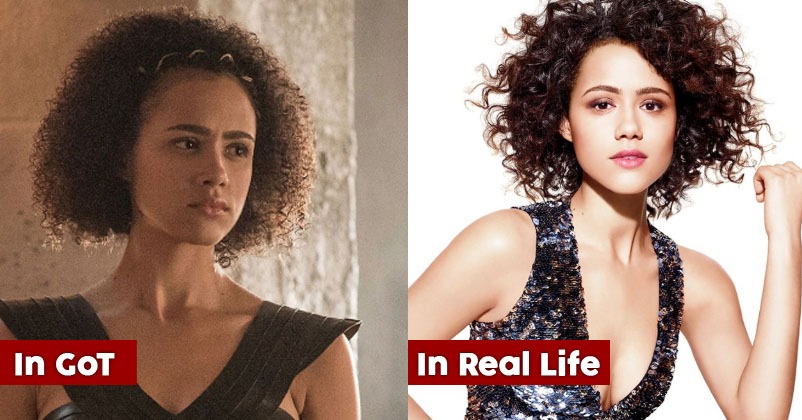 You might still be in the hangover of Game Of Thrones final episode which aired last week, but the actors have already moved on. And you all must remember Missandei of Naath from the show whose death broke our hearts. She was the reason The Dragon Queen went rogue in the second final episode and left fans disappointed and sad.

Well, we can’t help you fill the void in your heart made by Game of Thrones ending, but we can definitely help you overcome it, with these stunning pictures of Missandei.

A facebook page of Game of Thrones fans shared some gorgeous images of Nathalie Emmanuel, who played Missandei in the HBO series. She was a recurring character in season 3 and 4 for 15 episodes. The makers promoted her to a regular cast member on the show from season 5.

Nathalie started her acting career with television in 2006 and went on to appear in several shows, and films. She was also seen in two films of Fast and Furious series, Furious 7 (2015) and The Fate of the Furious (2017) in a role of a genius computer hacker, Ramsey.

Continue Reading
You may also like...
Related Topics:Game Of Thrones, Missandei, Missandei of Naath, Nathalie Emmanuel