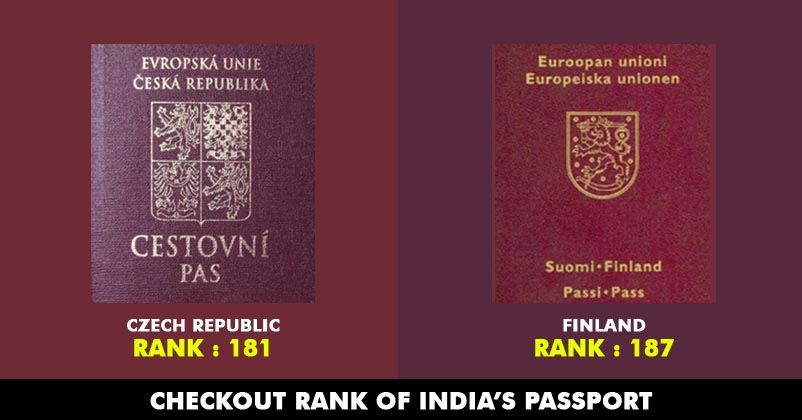 Recently the Henley Passport Index 2019 ranking was issued. Asian countries dominate the rankings with Japan and Singapore holding on to the top spot with a score of 189 after they removed Germany from the first position in the year 2018.

The latest Henley Passport Index includes 199 passports and 227 travel destinations including microstates and territories. Indian Passport has been given the rank of 86th position with a mobility score of 58. The score means that Indian passport holders can travel to 58 countries without any prior Visa.

India shares the 86th position with Mauritania, Sao Tome and Principe. India has improved from the previous position of January 2019. 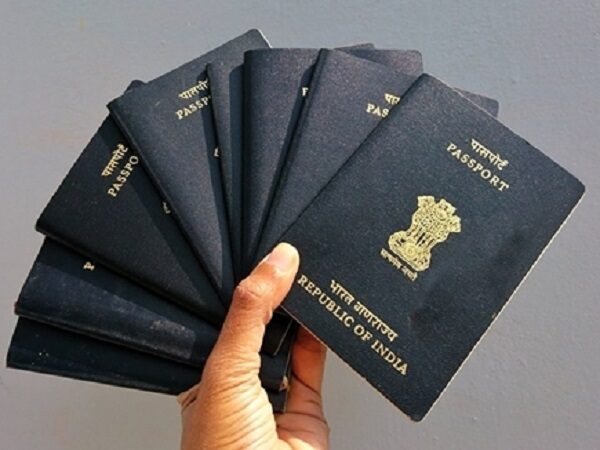 Dr Christian H Kaelin, the Chairman of Henley & Partners and the creator of the passport index concept, in an official statement said, With a few notable exceptions, the latest rankings from the Henley Passport Index show that countries around the world increasingly view visa openness as crucial to economic and social progress. Reviews of passport power and global mobility tend to focus on the benefits for the countries with the strongest passports. However, this latest unique research appears to confirm something that many of us already knew intuitively: that increased visa-openness benefits the entire global community, and not just the strongest countries. 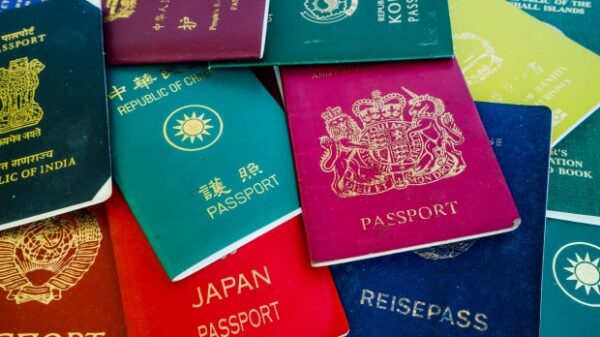 As per the official statement, with a visa-free/visa-on-arrival score of 183, the UK and the US now share the sixth place – the lowest position either country has held since 2010, and a significant drop from their first place spot in 2014.

The position is shared with Belgium, Canada, Greece, Ireland, and Norway. Denmark, Italy, and Luxembourg are on the third rank. France has dropped down to the fourth spot, now it shares the position with Spain and Sweden.

United Arab Emarites (UAE) for the first time entered the top 20 slots with a “record-breaking 41 places over the past decade”.

Arvind Kejriwal Did Wonders Regardless Of Any Ideological Or Purely Political Learning
Did Anand Kumar Declined The Donation Offer By Anand Mahindra?