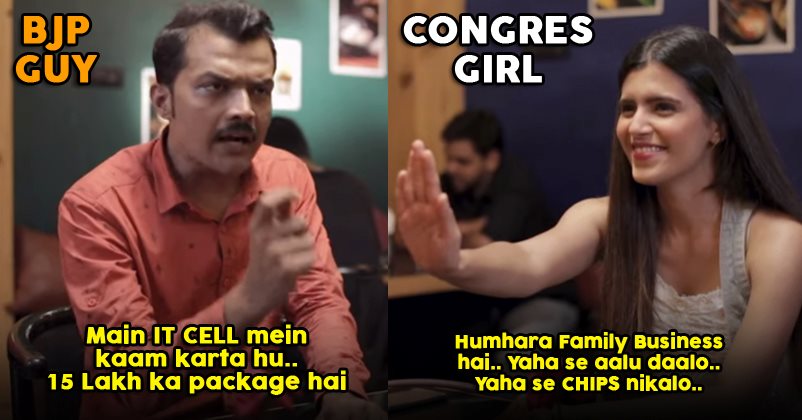 During the ongoing election season and fight for the hot seat of Prime Minister among the national parties, RVCJ Media released a funny video centering politics. The video stars Lalitam Anand, Jasmine Alvasia and Skand Kumar. It shows what happens when a BJP supporter boy goes on a date with a Congress supporter girl. 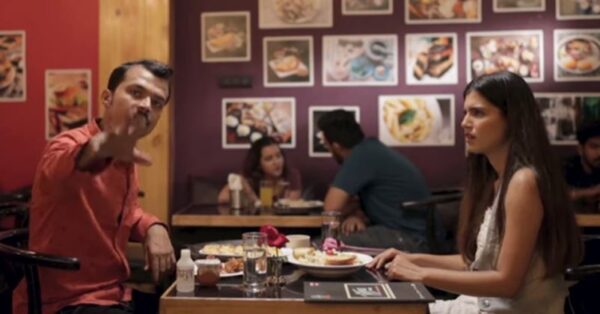 The humorous video, which is captioned “No Offence” takes a jibe at both the political parties. The BJP guy imitates PM Narendra Modi and talks about IT cell, 15 lakhs, Chai and Pakoda. While the girl mimics Rahul Gandhi and says that she has a family business, they put potato from one side and gets Sona chips from the other.

There is a scene in which a girl offends the boy and he is about to leave the date in between, referring to one of the old interviews of PM Modi. 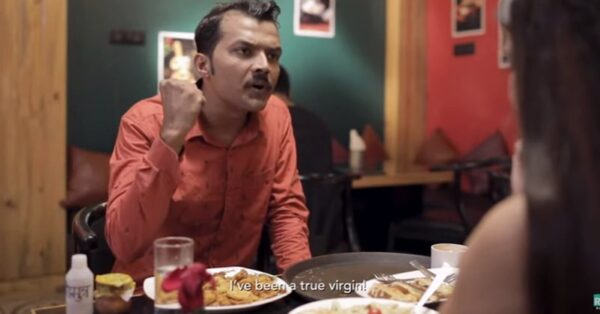 One must have a good knowledge of politics to understand the references made in the video.

If you haven’t seen the video yet, watch it right here and right now: