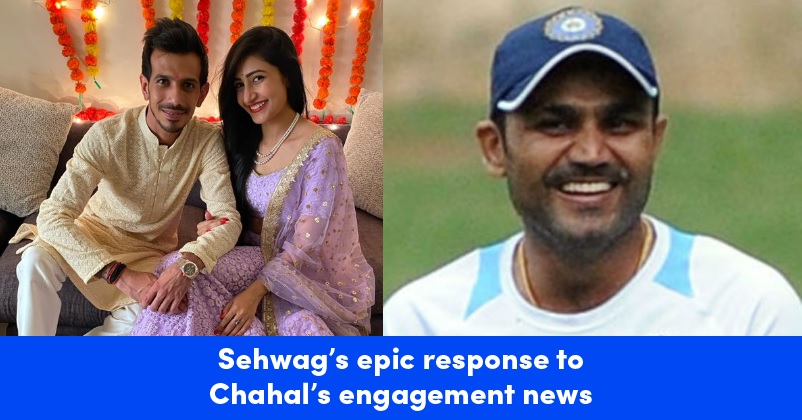 The Indian cricketer Yuzvendra Chahal has a huge fan following, not just because of his cricketing skills but also for his online activities. While the whole world is trying to bring their life on track, the Indian spinner has taken a step towards starting a new life.

Yes, you read it right! Yuzvendra Chahal is all set for a new innings of life as he has shared the photos of his roka (engagement) ceremony with YouTuber Dhanashree Verma on his social media accounts with caption, “We said “Yes” along with our familiesRed heart #rokaceremony” 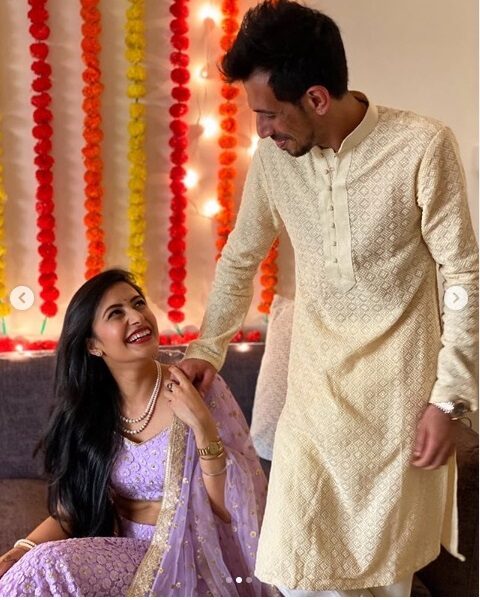 Chahal’s fans and friends from the sports world have showered the couple with love and best wishes for their future. 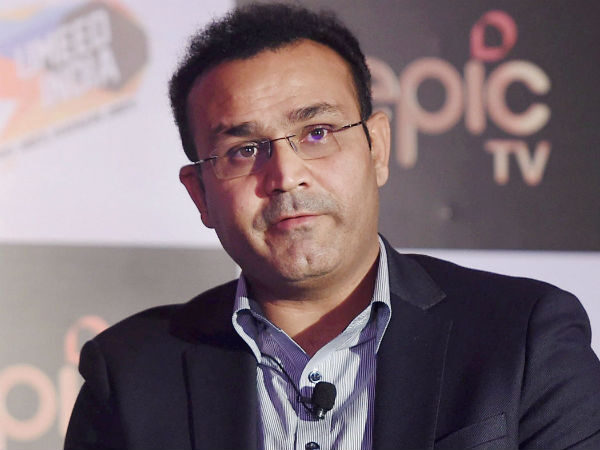 Viru paaji posted a tweet in which he shared an image of the Indian Prime Minister Narendra Modi with the tag line, “Aapda ko avsar mein badalna hai”. 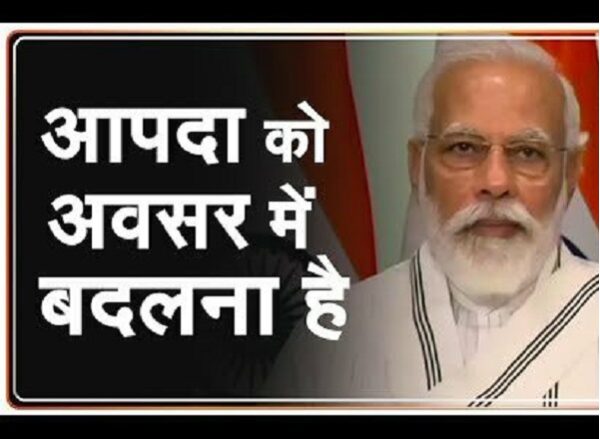 Twitter also can’t stop reacting over the tweet of Sehwag. Check out some of the selected tweets:

As usual Viru Paaji Hiting a spinner out of the park🤣

Looks like every cricketer wants to score more in the lockdown.. 😝

Virender Sehwag and humour a better lovestory than twilight

Sehwag Sir bang on,just like u used to bang the ball out of the park..@yuzi_chahal – Congratulations

Chahal has been in news more because of his stint on social media rather than for cricket. He had posted many videos on video platform TikTok and people also started calling him a part-time TikTok star. The cricketer ensured that there is a smile on the faces of his fans during the critical times of the coronavirus pandemic and what is more commendable is that his family members also participated in his videos.

Though Yuzi was slammed by many including Indian cricketer Rohit Sharma for making his family members dance in the video, it didn’t affect him a bit and he kept on posting videos. However, the Chinese app TikTok was banned by the Indian government some time ago with 58 other Chinese apps citing the safety of national security.

RVCJ congratulates Yuzvendra Chahal and Dhanashree Verma for the new phase of their lives!