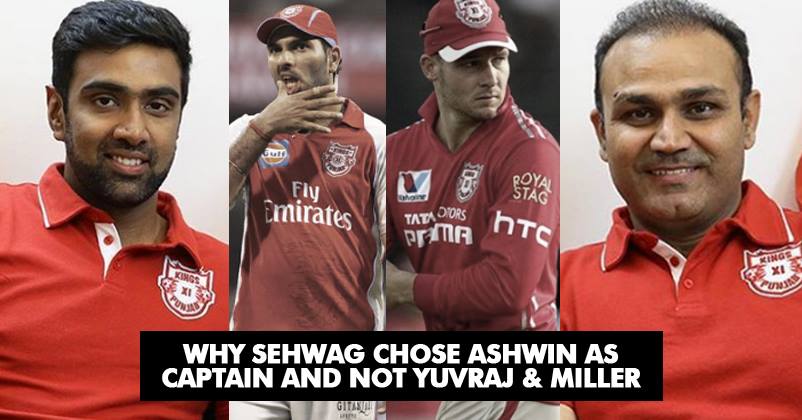 The T20 bash Indian Premier League is going to start from April 7, so all the teams are making preparations for the tournament and one of the most important things for any team is to select its captain.

Kings XI Punjab has declared their captain and it has come as a shocker for die-hard fans of the team because they were presuming that Yuvraj Singh will be the captain but the team management has chosen Ravichandran Ashwin for leading the team.

The team mentor Virender Sehwag revealed during a Facebook live session as to why Ashwin was given preference over Yuvraj despite the fact that Yuvi was also in the list of candidates for captaincy. Sehwag said that the team management preferred Ashwin as their long-term choice.

Master blaster also said that he wished to see a bowler as captain because no one understands a game better than a bowler. He said,

“I always thought that if someone should become the captain it should be a bowler because I am a great fan of Wasim Akram, Waqar Younis, Kapil Dev. These were bowlers, who went on to become captains and did really well for the team. I’m sure Ashwin would do wonders for Kings XI Punjab this season.”

Viru paaji also talked about the best quality of Ashwin and said,

Ashwin who is presently out of the Indian squad talked about his new responsibility and excitement. 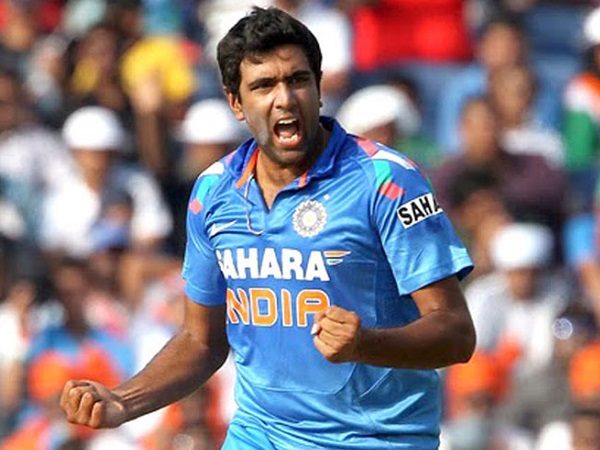 “I’m really excited to take this responsibility. It’s not been coming quite easily and it is Viru pa’s trust that got me here. For me, it is somebody who has given me the opportunity for the first time to try and showcase my captaincy skills, which I did for the first time when I was 20-year-old and ever since this is the next opportunity that I’ve got.”

“I will definitely give my best, have a lot of fun and try and play exciting brand of cricket this year. We look Punjabi, we play Punjabi.”