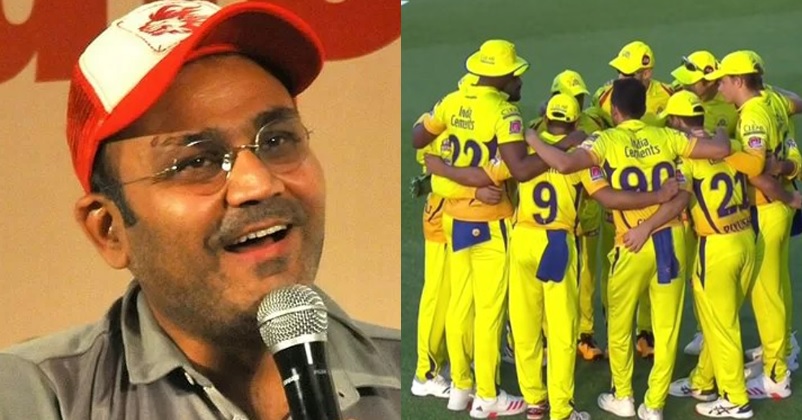 Chennai Super Kings (CSK) may have started the IPL 2020 on a winning note by defeating the defending champions Mumbai Indians (MI) in the tournament opener but after that, they have lost their 2 matches consecutively. Yesterday, CSK played their third match of the league against Delhi Capitals and lost it by 44 runs. 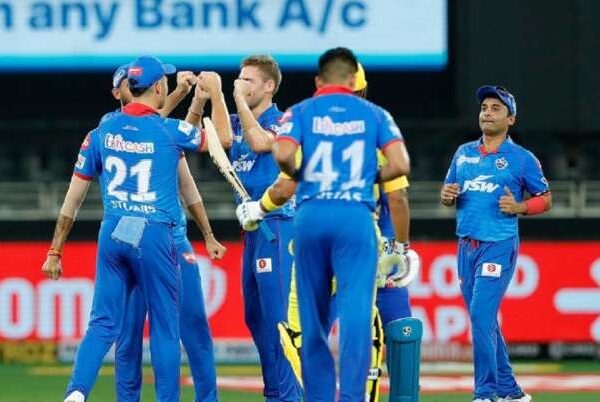 Batting first, DC put up a total of 175 runs on the board with the help of Prithvi Shaw’s 64 (43). He was well supported by Shikhar Dhawan (35) and Rishabh Pant (37). The CSK batsmen never seemed comfortable in front of DC bowlers; however Faf du Plessis (43) and Kedhar Jadhav (26) tried to take their team on the winning path. But after these two got out, there was no hope left of CSK’s win and it managed only 131 after losing 7 wickets in the stipulated 20 overs. 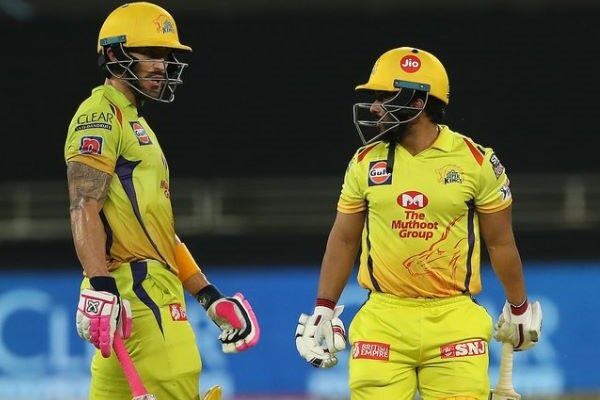 The CSK skipper Mahendra Singh Dhoni was again criticized for not promoting himself up the order and what hurt fans the most was the absence of their batsman Ambati Rayudu who is suffering from hamstring injury.

Former Indian cricketer Virender Sehwag who is known for his wittiness has also slammed the CSK batsmen and tweeted that they are not getting going. He further adds that they should come only after taking glucose for batting in the next match. 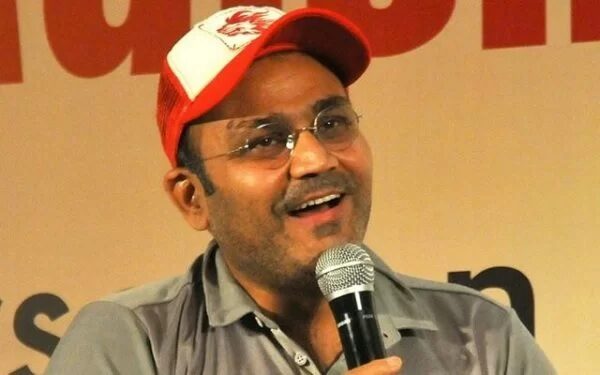 This is what he tweeted, “Chennai ke batsman simply not getting going. Glucose chadwaake aana padega next match se batting karne.”

CSK will be playing their next match on October 2 against Sunrisers Hyderabad (SRH) which means that they have a 6-day break to rejuvenate themselves. The fans are hoping that CSK will bounce back soon as Ambati Rayudu will also be back in the next match. CSK is the second most successful team of the IPL as it has won the IPL three times.

Do you think the Chennai team will win the IPL this time?