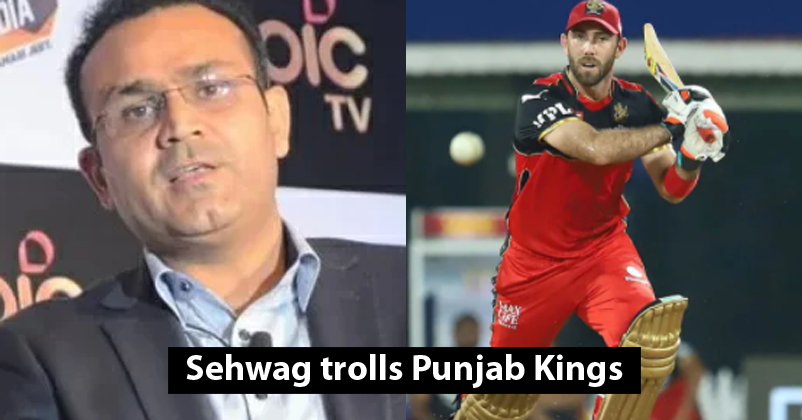 Glenn Maxwell used to get trolled a lot for his poor performance until the IPL 2020 but in the IPL 2021, we are seeing him in a completely new avatar. Maxwell has played for many franchises till now and has been released by them because of his inconsistent performances. Ahead of the IPL 2021 auctions, Punjab Kings (earlier Kings XI Punjab) released him as he performed pretty poor in the last season of the league. 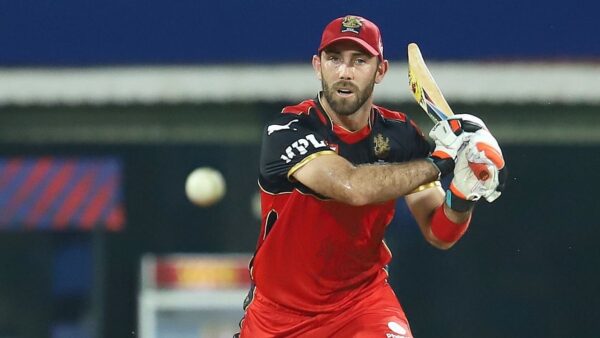 Despite his poor track record, many franchises were interested in buying him and Royal Challengers Bangalore had to pay a huge amount in order to get his services. However, Glenn Maxwell has proved himself to be a great purchase by playing some really good cricket. In the match against KKR, he played a great knock of 78 runs in 49 deliveries (9 fours & 3 sixers) and set the platform for a huge score.

Former Indian cricketer Virender Sehwag is also one of those former cricketers who have slammed Glenn Maxwell for his dismal performances in the IPL but now he is happy with the fact that the Aussie cricketer is playing true to his potential. Interestingly, Viru has also taken a dig at the franchises for whom Maxwell has played in previous seasons. 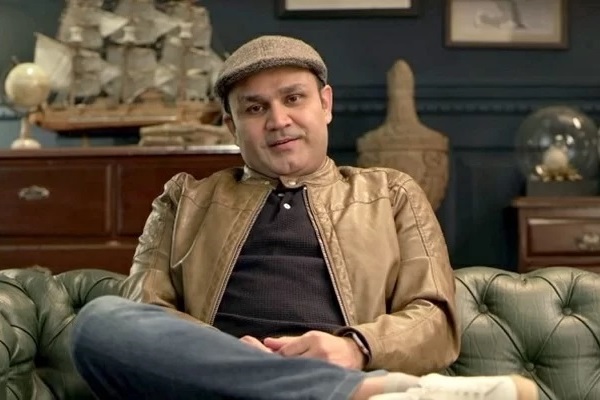 Sehwag who wanted the franchises not to bid for Glenn Maxwell in the IPL 2021 auctions wrote, “Good to see Maxwell finally play to his potential in this IPL. Meanwhile Maxwell to his previous team owners.”

Good to see Maxwell finally play to his potential in this IPL.

As far as the match between RCB and KKR is concerned, the former won the toss and decided to bat first at the pitch of MA Chidambaram Stadium. Though RCB lost Virat Kohli and Rajat Patidar in quick succession, Glenn Maxwell was absolutely on other level and he rip apart the KKR bowling attack. After Maxwell, the former South African cricketer AB de Villiers wreaked a havoc on KKR by hitting 76 runs in just 34 balls and his innings included 9 fours and 3 sixes. RCB posted a huge total of 204/4 in their stipulated overs and chasing the target of 205, KKR managed only 166/8 in 20 overs. As a result, the Bangalore franchise tasted its straight third win in the tournament.

With 176 runs to his name, Glenn Maxwell now holds the Orange cap and it seems that RCB has a pretty good chance of winning their first IPL title this time. What do you say?