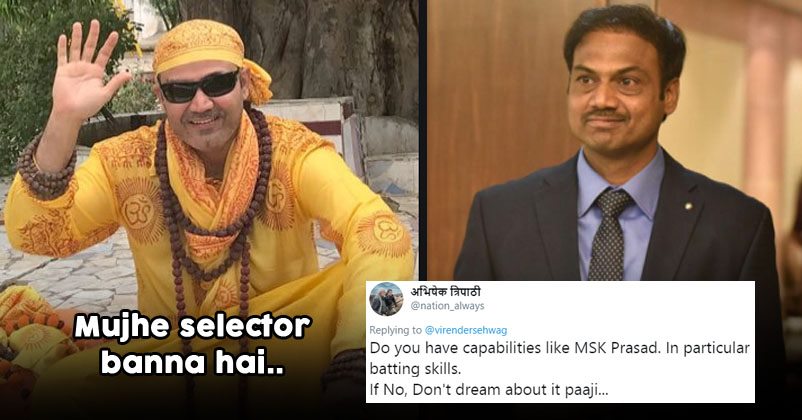 Virender Sehwag, the former Indian cricketer, is pretty active on social media networks and very popular for making funny tweets, especially when he has to offer birthday wishes to any cricketer. Viru’s sense of humor is so wonderful that he doesn’t mind trolling himself just like he did recently when he talked about the test match which was played in England and he got out for duck in both the innings. 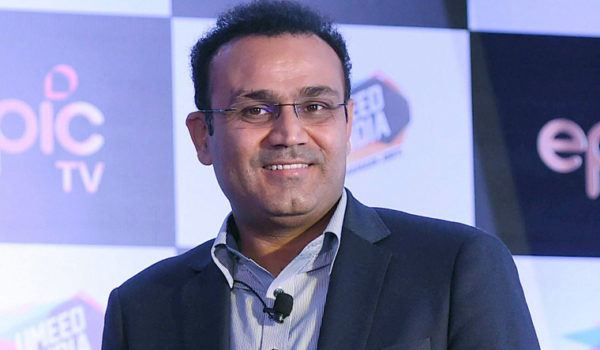 Viru wrote that he wants to become the selector and asked as to who will give him the chance.

The tweet went viral soon and people started expressing their opinions on this matter. However majority of the Twitter users were of the opinion that he is not eligible to become a selector as a selector needs to be an underperformer rather than a super achiever like him.

Do you have capabilities like MSK Prasad. In particular batting skills.

If No, Don't dream about it paaji…

You are not eligible to be a selector. Aapki performance kafi acchi hai selector k lia under perform krna pdta hai😹😹

this man…he can do anything pic.twitter.com/na9cdDzMN7

Will Sehwag be a good selector if he gets a chance? What do you think? Let us know your views.