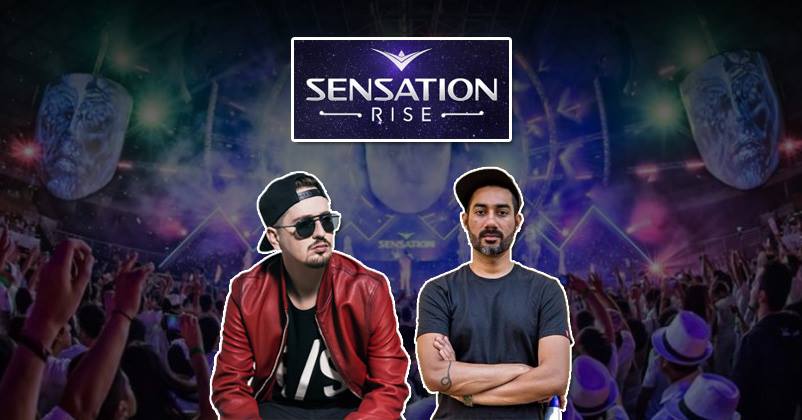 Sensation Rise is a new format in the long running series of Sensation music and dance events. The company recently announced its lineup for 27th October’s event and we are excited to say the least. The event will be held in Gachibowli Stadium, Hyderabad which has a total capacity of 30,000 people.

Nickey Romero, Robin Schulz and Sander Vander Droon are some of the few names on the list.

Sensation is known for its amazing sound and light display at every event and this year is set to be no different. If reports are to be believed, then the organisers have gone all out in order to give Hyderabad a new taste of Sensation in the form of Sensation Rise.

Here are the artists, announced in the lineup. 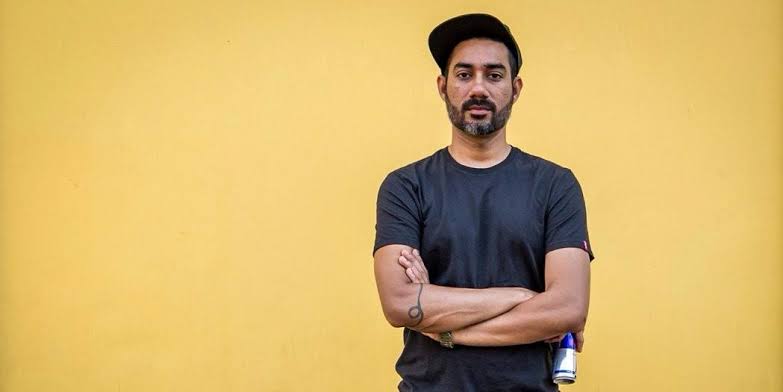 Nucleya aka Udyan Sagar is an Indian DJ well known for his anthems that have been chanted throughout the nation. His style of music has spawned a new breed of sound in India which has been very popular among the youth. Nucleya will be one of the names appearing on the huge roster of Sensation Rise Hyderabad. 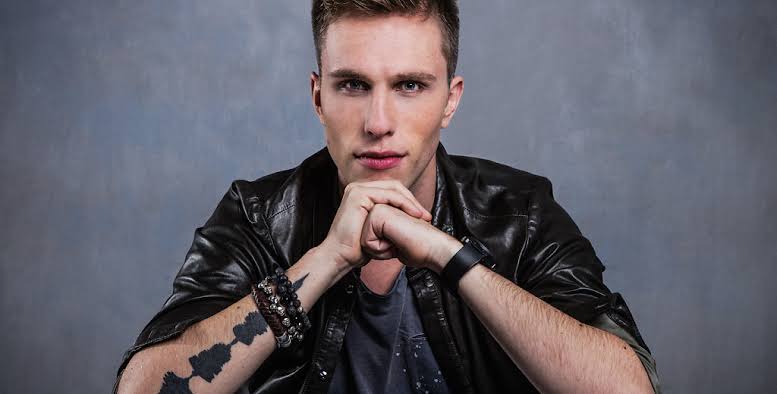 Nick Rotteveel van Gotum who is popularly known as Nicky Romero, is a Dutch DJ, musician, record producer and remixer. Nicky his known for his work alongside the likes of Tiesto, Fedde le Grand, David Guetta etc. Nicky is one of the headliners of this year’s Hyderabad Sensation Rise. 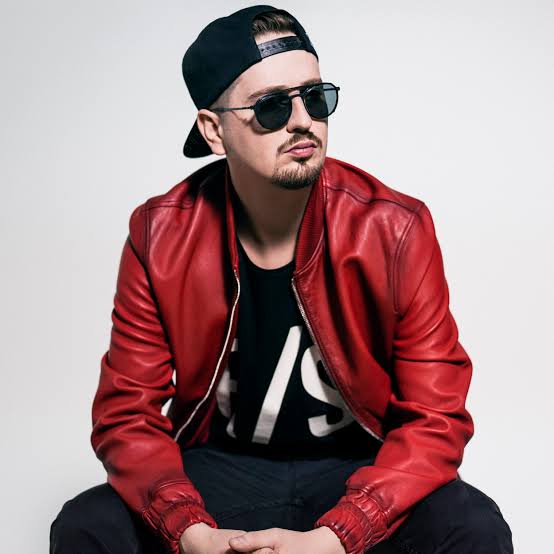 Robin Schulz is a German Musician well known for his works in the field of mixing and music production. His first single was released back in February 2014 which catapulted him to the world of fame. Robin is mostly known for his use of manual guitar riffs in his tracks. He is also, one of the headliners of this year’s event.

Sander Van Doorn is known as Sander Ketelaars to his friends and family. He is a Dutch DJ from Eindhoven. Sander recently moved to record production which has proven to be beneficial for him. He is mostly known for his elctro-house music and unique sound. 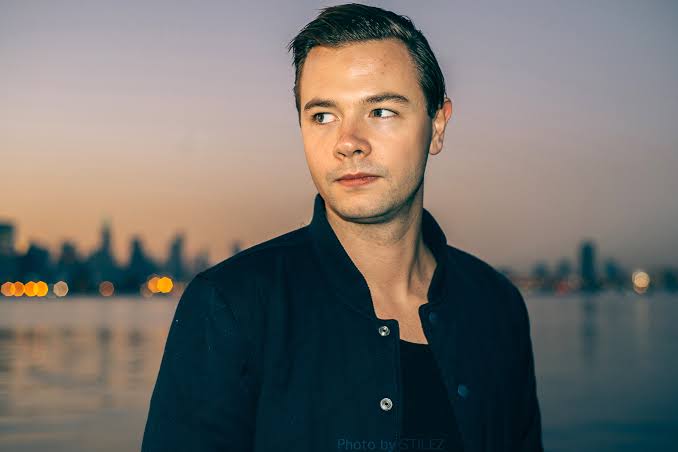 Sam Feldt, whose real name is Sammy Renders is a Dutch DJ from Boxtel currently based in the city of Amsterdam. Sam is known for his tracks in the deep house genre and has recently started producing his own music as well. 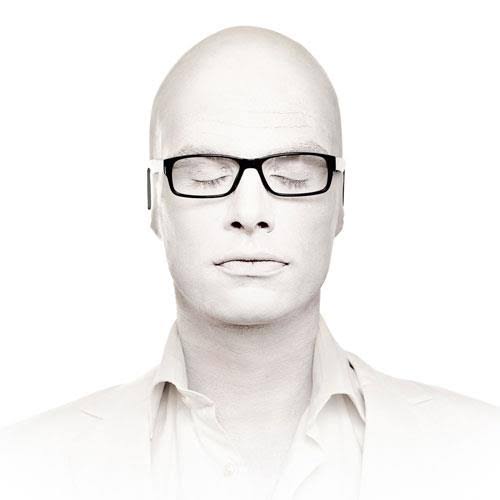 WHOISJODY is Jody Koenders’s latest venture. Formerly known as Jody San and Jody Meyer to the public, Koenders decided to take this new direction in life around 4 years ago. After leading the life of a professional snowboarder, Jody took to DJ ing and the rest was history. The man currently describes his music as ‘Super Techno’ with a mix of Tech House and Melodic Trance. 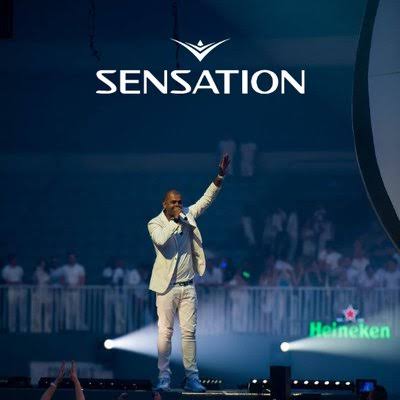 One of the biggest MCs in the electronic music industry, MC Gee is known for collaborating with Sensation over the past 11 years. MC Gee is known for his fun yet interactive attitude with the audience , which helps take everyone on a musical journey. You can catch MC Gee on 27th Oct in Hyderabad’s Gachibowli Stadium.

Sensation Rise’s new format of setting up end stages instead of center stages, is an attempt to bring a new experience to all electronic music lovers. After having been held in 35 nations over the past years, Sensation now comes to India with a totally new format. The tickets are live now and you can book them at Bookmyshow.in. The prices start at ₹2750 and ₹1.5 lakh onwards for stags and tables, respectively