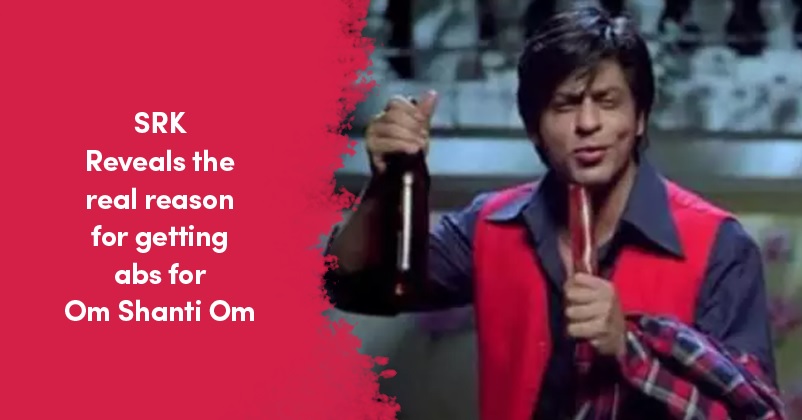 Bollywood superstar Shah Rukh Khan is one of the most loved actors of the film industry and there is no denying the fact that his charm works on every generation. He did many negative roles in the beginning of his career but later he shifted to romantic roles which he played so well that his fans started calling him King of Romance. Despite the fact that everything was going pretty well for him, in the year 2007 he shocked everyone when he appeared with six pack abs in the song “Dard-e-Disco” of his movie “Om Shanti Om”. 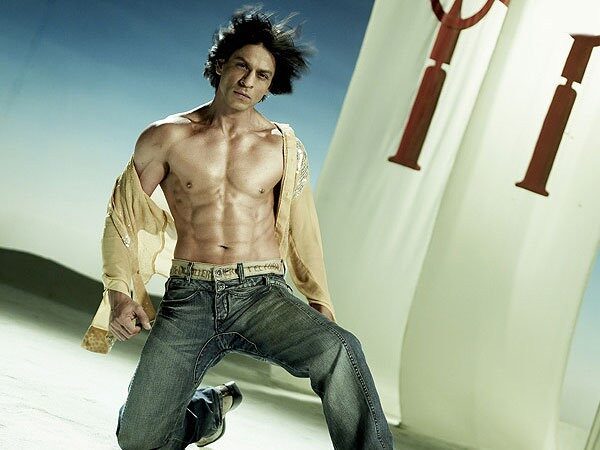 SRK was in his early forties at that time and everyone was confused as to why the “Baazigar” actor took this step when he was already such a big star. In an episode of Koffee With Karan, Shah Rukh disclosed that the real reason behind SRK’s efforts to get a chiseled body was his son Aryan. The “Fan” actor revealed that Aryan was nine years of age at that time and he beat up a young girl because she called SRK fat. Shah Rukh told that first the girl called the actor a**hole but Aryan didn’t react and then she said that he looked ugly in quiz show Kaun Banega Crorepati and still Aryan did not give any reaction. However, Aryan was not able to control when she called SRK fat and he kicked the little girl. 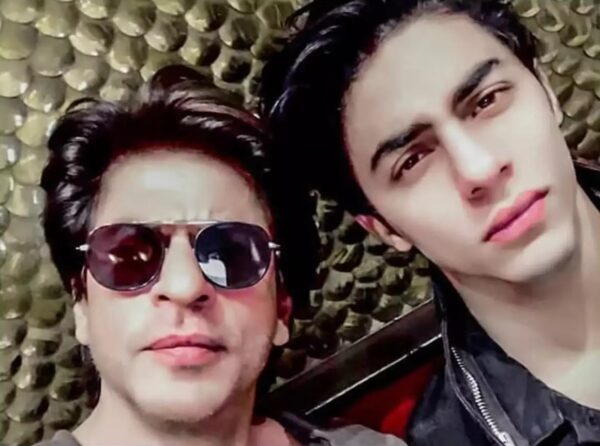 Shah Rukh being a great father decided to pacify his son and worked hard to get those six pack abs and after seven years, he showed his eight pack abs in the movie “Happy New Year”.

Shah Rukh Khan’s last movie was “Zero” which was a flop and since then, SRK has not signed any project. His fans are waiting eagerly to find out when they will be able to see him on the big screen again. Let’s see when the actor will make an announcement in this regard!