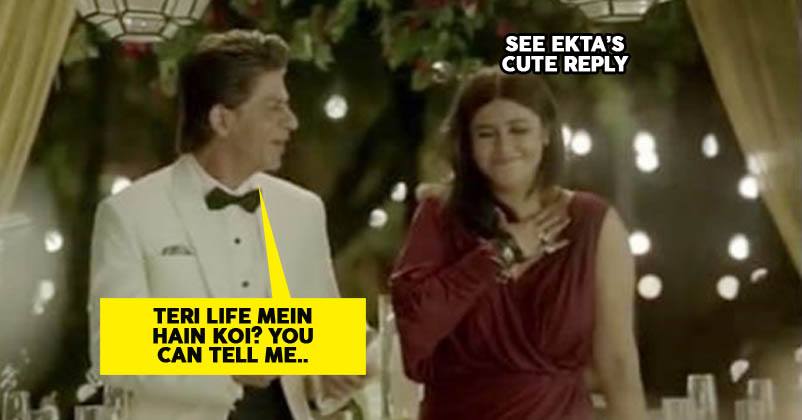 One of the most loved and famous shows of the yesteryears, Kasautii Zindagii Kay is going to make a comeback on television as producer Ekta Kapoor is bringing its remake soon on Star TV.

The promotions for the show are on the full swing and a video is going viral in which Ekta can be seen with the King of Bollywood Shah Rukh Khan. 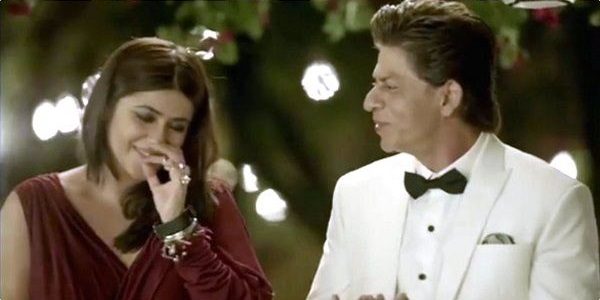 It is being said that SRK will be the narrator of Kasautii Zindagi Kay 2 for the first three episodes in which he will also introduce the characters to public.

In the video, Shah Rukh is asking Ekta about her new love and she is not able to do anything other than giggling and at last, she says, “I love you, sir”.

Undoubtedly, it is one of the cutest videos you will ever see on the Internet.

Hina Khan will be joining the crew soon as she is going to play the character of Komolika in the serial.

Haters Criticised Jasprit Bumrah For A No Ball. How He Shut Them Down Is Epic
This Is How Much Mahika & Danny Would Be Paid Per Week. It’s A Huge Amount