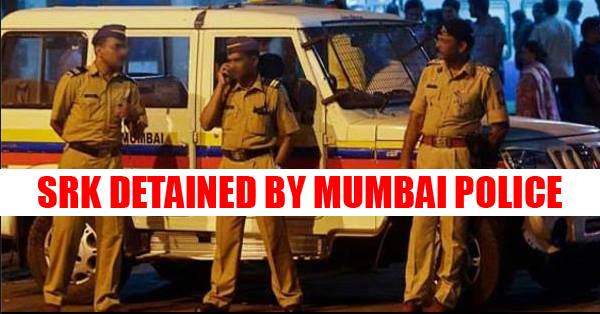 If You Think The Article Is About Or In Any Manner Is Related To The Famous And Very Popular Bollywood Celebrity King Khan, Let Us Tell You That He Has Nothing To Do With It!!

News comes from Mumbai where Mumbai police has finally taken into custody a teenage thief named Shah Rukh Khan in view of the fact that he stole a cellphone. As per Mid-Day report, the 18-yr thief bullied Hitesh Dhurup using a sword. 26-yr Hitesh was going to Malad from Malwani on his bike and meanwhile, Shah Rukh Khan looted him.

After robbery, the teenage made an attempt of fleeing; however, the biker notified cop on patrolling about his mobile phone being looted and cop succeeded in catching Shah Rukh Khan. Malwani police recorded statement of the biker as well as filed an FIR against Shah Rukh.

Share your views with regard to the article in the comments section below.