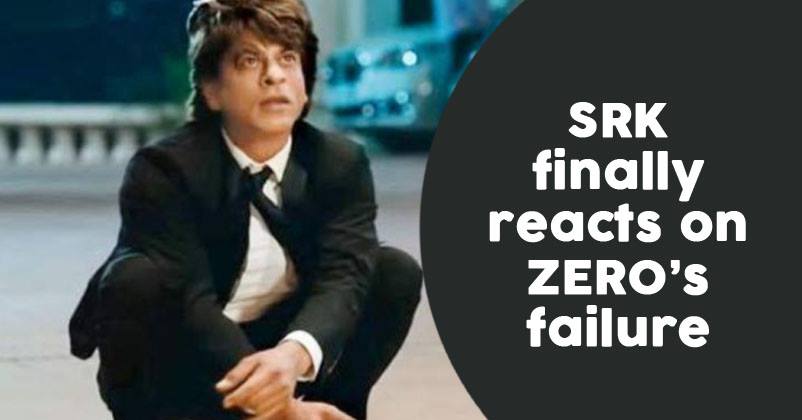 Shah Rukh Khan’s last release Zero was a huge flop in the box office. Zero was one of the most anticipated movie of King Khan and everyone had huge expectations from the movie, but it turned out to be a box office disaster. 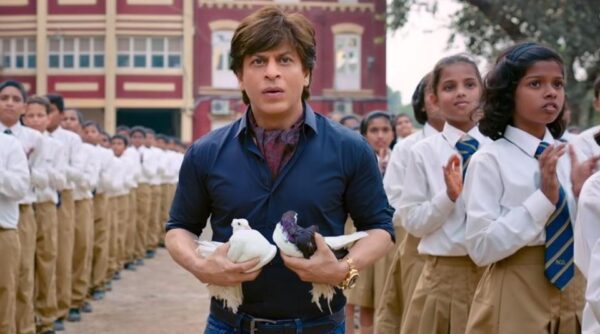 Badshaah of Bollywood took a small break from the movies and is taking his time to read the scripts as the last few few films of Shah Rukh Khan Dilwale, Jab Harry Met Sejal and Zero wasn’t well accepted by the audience. 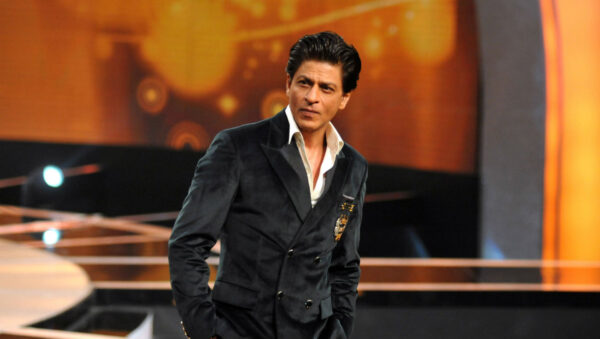 Shah Rukh Khan recently said at the 10th edition of Indian Film Festival of Melbourne (IFFM), where he was the chief guest. Shah Rukh said, I took a break and has been travelling to explore new stories. I finished my last film and lets say it was terrible. Then I told myself that lets enjoy a bit of un-success as I had success for so long.

King Khan further said 20-25 yrears of good cinema is still left in me. When SRK was asked What drives him to do a film to which Badshah replied, people around me make such a great cinema which drives me to make a film. I believe I have the capacity to do some really good cinema.