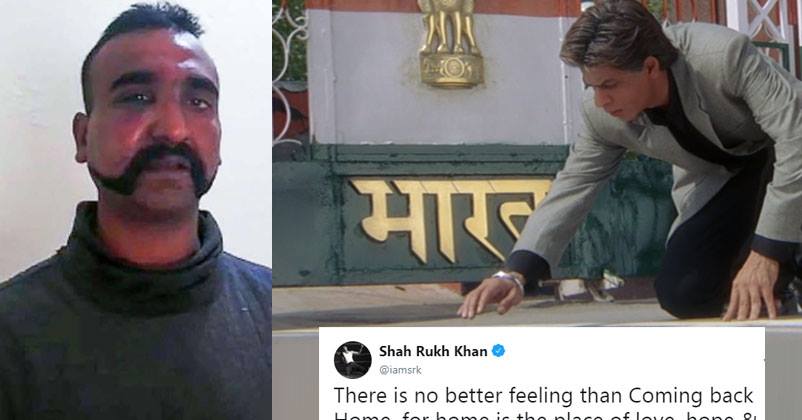 IAF Pilot and Wing Commander Abhinandan was held captive by Pakistan during Surgical Strike 2.0. Ever since the country came to know about it, the public and government was putting pressure on the Pakistani government to send him back. There was also global pressure on Pakistan to release Abhinandan in a healthy state and he is finally here.

Pakistan government finally released WC Abhinandan today via Wagah Border and the country people are super happy. Everyone including Bollywood stars are busy welcoming Abhinandan and their tweets are proof.

Bollywood’s king khan Shah Rukh Khan took to Twitter and posted a warm message for Abhinandan and it will surely melt your heart. Here’s what he wrote- 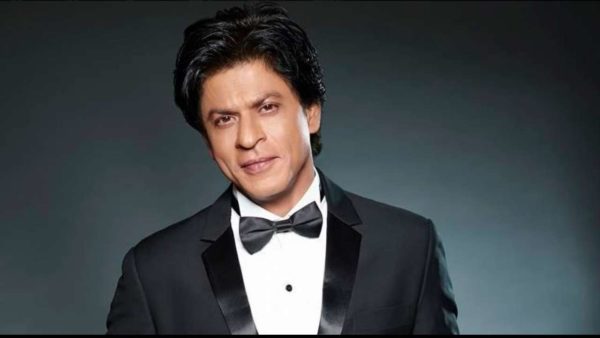 There is no better feeling than Coming back Home, for home is the place of love, hope & dreams. Ur bravery makes us stronger. Eternally grateful. #WelcomeBackAbhinandan

There is no better feeling than Coming back Home, for home is the place of love, hope & dreams. Ur bravery makes us stronger. Eternally grateful. #WelcomeBackAbhinandan pic.twitter.com/NFTRINu6Mw

With this tweet, SRK has also zipped the lips of people who were trolling him for not speaking about the issue.