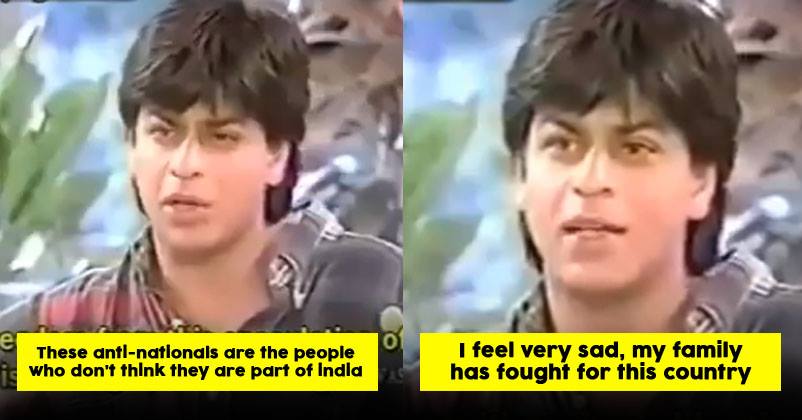 Shah Rukh Khan the king of Bollywood has been ruling the hearts of the people nationally and internationally since decades. People even worship him and the 53-year-old actor has the youth attached to him with his philosophical words. Shah Rukh is known for his witty and upfront comments.

In the video, Farida Jalal asks Shah Rukh Khan the elders in your family have had a very revered and honourable connection with this country’s politics. So what would you like to say about today’s political situations?

Shah Rukh gracefully answered to the question said, My family, especially my father as he was the youngest freedom fighter of this country and was related to people like Gen so we all were very closely connected with the country’s politics. He would always tell me, Shahrukh don’t take your freedom for granted. We have given it to you so always maintain this freedom. 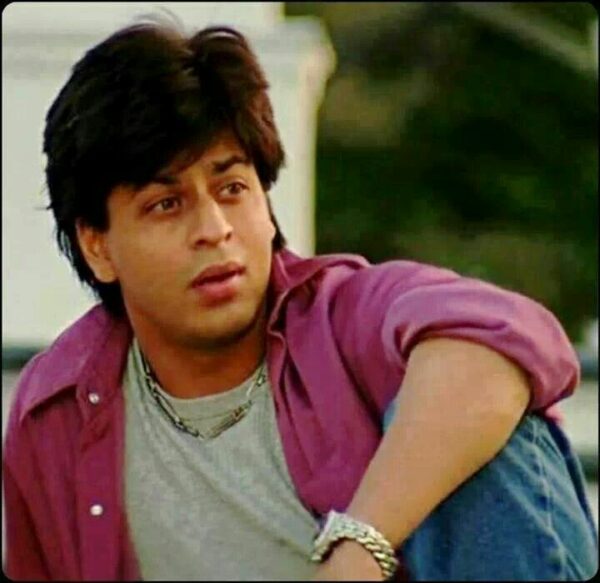 Shah Rukh further added, I’m not directly affiliated to politics or to any kind of party or actively involved in it but when I read it does bring this little sadness that it is away from what my father told me ‘Keep this country free the way I gave it to you’.

You can watch the entire conversation below:

#ShahRukhKhan talking about freedom of speech, freedom of press, not falling for speculations and anti-national elements to Farida Jalal way back in the 90s is incredibly relevant even now. "We are the citizens of this country, we don't own it." Via- Justin Rao @IndoIslamicPage pic.twitter.com/r0kTTFxHB5

This Story Of A Trans Auto-Wali Will Make You Smile With Pride
Janhnvi Kapoor Gets Trolled For Her Very ‘Short’ Shorts, Fans Shuts Down The Trolls