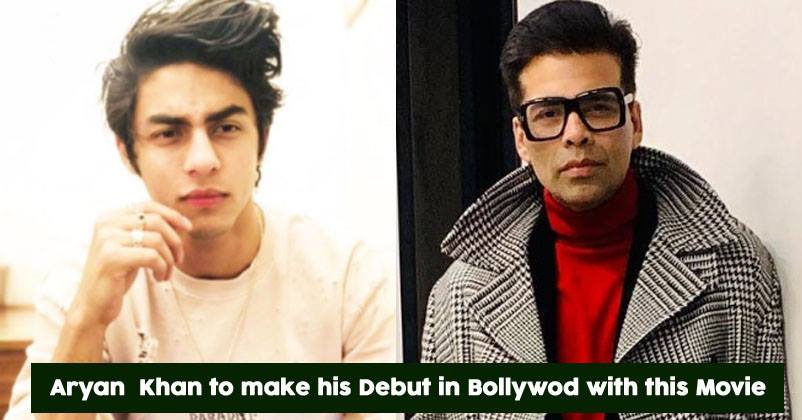 After a string of Bollywood stars launching their kids in Bollywood, it seems SRK’s son Aaryan is now ready to make his entry. According to the reports of a leading entertainment website, SRK’s best friend and popular filmmaker, Karan Johar will launch Aaryan with his upcoming film Takht. 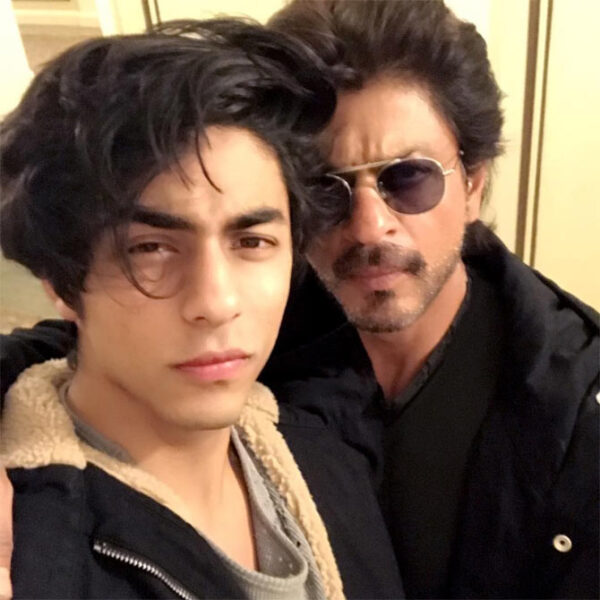 But if you think that Aaryan will be seen in the film as one of the lead actors then you need to read more. Reportedly, Aaryan is more interested in filmmaking then acting and thus he will be starting as an Assistant Director with Takht.

In an earlier interview, SRK had said that Aaryan wants to be a filmmaker and writer and is studying for it. However, he needs to study for another 5 or 6 years as an assistant director to Karan, he said.

Now if nothing, this statement of SRK could well turn out to be true if Aaryan indeed starts as a filmmaker for Takht. 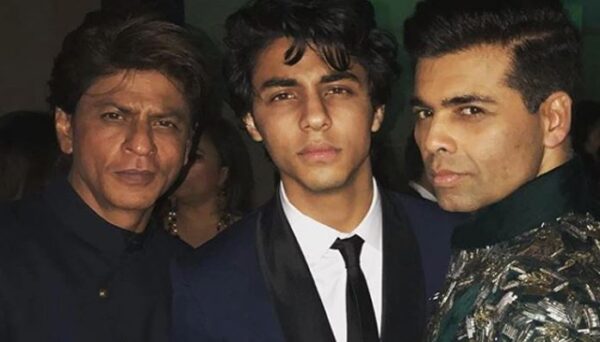 Kapil Opens His Heart For The First Time And Talks About The Problem With Sunil In Detail
Ajay Devgn’s De De Pyaar De Trailer Features #MeToo Alleged Alok Nath. Gets Slammed By Netizens