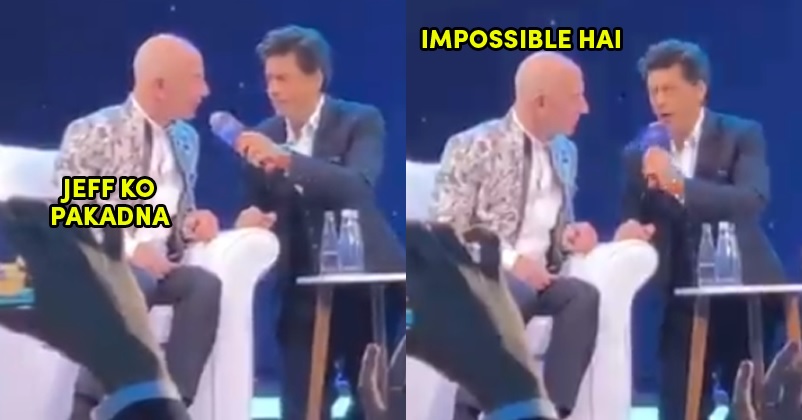 Shah Rukh Khan, the Bollywood superstar, is not just a good actor but also a very good host and entertainer and he once again showed his entertaining skills during a function organised by the e-commerce giant Amazon as its CEO Jeff Bezos is on a visit to India. 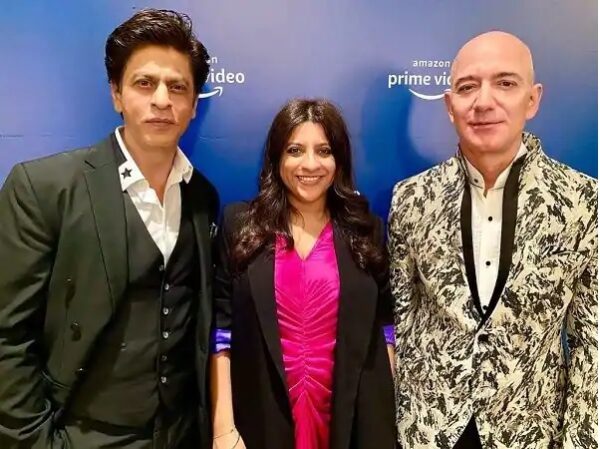 The event was held in Mumbai and it was attended by a good number of celebrities, such as Farhan Akhtar, Riteish Deshmukh, R Madhavan, Richa Chadha, Vidya Balan, Kamal Haasan, Bhumi Pednekar, Ali Fazal, Rajkummar Rao, Genelia Deshmukh, Shibani Dandekar and many others.

This dialogue was originally said by Amitabh Bachchan in his movie “Don” and was repeated by SRK when he worked in the remake of “Don”.

It has been a long time since we have seen Shah Rukh Khan on the silver screen; however, there is news that the actor has been signed by Rajkumar Hirani for a movie but no one has made any confirmation regarding it. It was also heard that SRK is all set to work with a southern movie director but nothing confirm can be said about it as well.

Let’s see when fans will get to watch King Khan on the big screen.