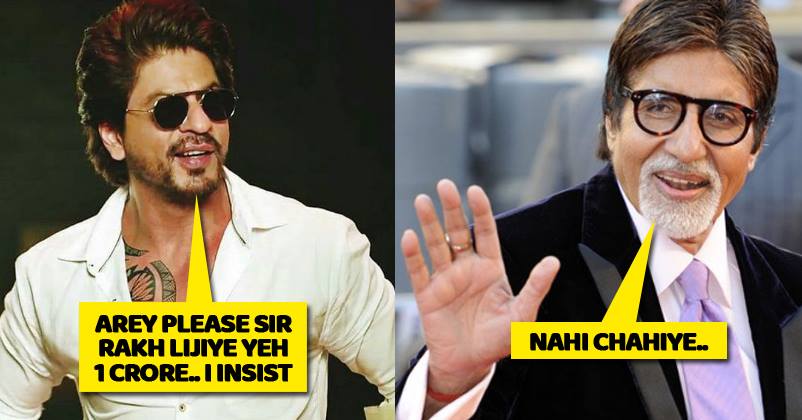 Shah Rukh Khan and Amitabh Bachchan are two legends of Indian Cinema who are simply irreplaceable and supreme! In their decades-long journey in Bollywood, they have achieved a lot and there’s hardly who can match their aura and charm!

Whenever they have appeared together, they created a storm on the box-office and it’s not just about the earnings of the flicks but the content was also solid; for instance, “Veer-Zaara”, “Mohabbatein”, “Paheli”, “Kabhi Khushi Kabhie Gham…”, “Kabhi Alvida Naa Kehna”, etc. 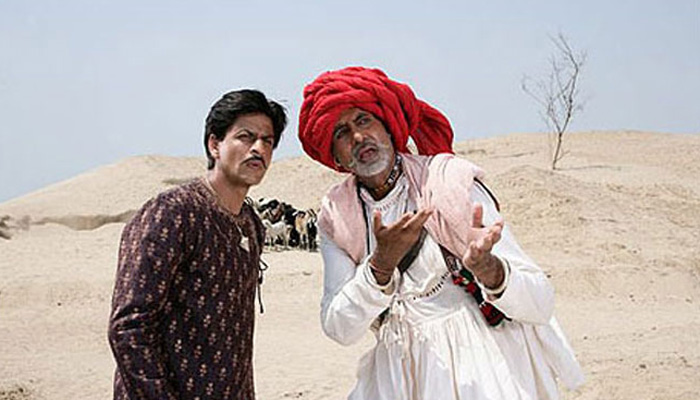 They definitely share a cordial and friendly bond which is so strong that once Amitabh Bachchan refused to accept his fee for his role in “Paheli”.

If you remember, Big B made a cameo of around 10 minutes in Shah Rukh’s home production movie “Paheli” and for this, SRK was supposed to pay Rs. 1 crore as his fee. Surprisingly, SRK forgot to sign the cheque in hurry or impatient zeal and handed it over to Senior Bachchan. However, Amitabh refused to accept the cheque, saying that he didn’t do the cameo for money but for emotional reasons. At one fell swoop, he also brought it to SRK’s notice that the cheque was not signed.

“He gave me an envelope and flowers after the shoot and I thought it contained a thank you note. On reaching home, I found the cheque. I did the cameo role for emotional reasons, and emotions cannot be evaluated so I returned it back to him. I also noticed that it wasn’t signed and brought it to his notice.” 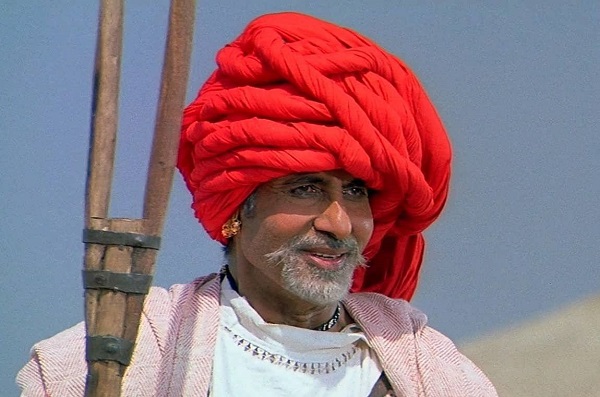 “Actors do this all the time (not accepting money) for special reasons. It’s not the first time with me.”

That’s a very sweet gesture and the incident proves that Amitabh Bachchan deserves to be called a megastar for all the right reasons! What do you say?

Rishi Kapoor Tweeted About Bhatt Family. Twitter Is Thinking Ranbir-Alia Are Getting Married
Mumbai Police Takes A Jibe At Daisy, Comes Up With Its Hilarious Version Of “Our Business” Meme