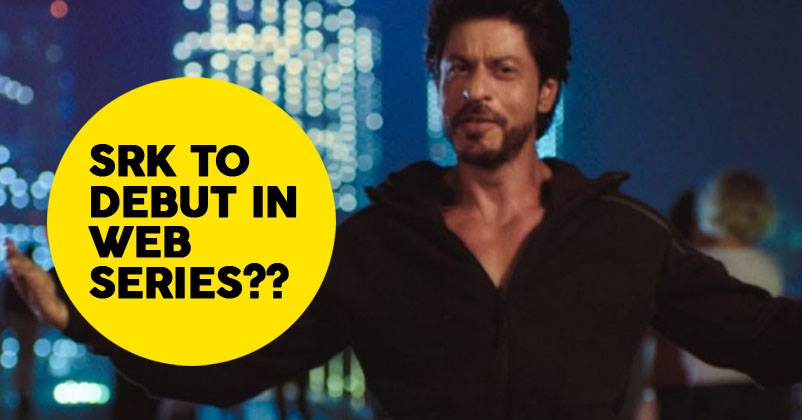 There is some great news for the fans of Shah Rukh Khan as the King of Romance is all set to make his debut in the digital world as an actor. Yes, you read that right!

Just to inform, his production house Red Chillies Entertainment is already producing web series for an online platform and now SRK is not only going to produce but also act in another web series which will be streamed on the same platform, i.e., Netflix.

The web series that is being produced by Shah Rukh is titled as “The Bard of Blood” starring Emraan Hashmi. Its story is about political espionage which is based on a book written by Bilal Siddiqi with the same title.

However, the web series in which SRK will act is a thriller. As per the source, Shah Rukh decided to act in the web series because he liked the subject too much. 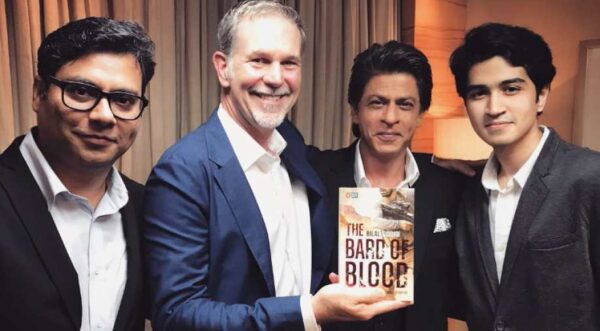 Earlier, Akshay Kumar also announced his debut in the digital space in style when he walked on the ramp with his clothes on fire in an event and now the entry of SRK has ensured that digital space is going to get larger now.

SRK lately produced “Badla” starring Amitabh Bachchan and Taapsee Pannu and it is doing great at the box-office but as far as movies of Shah Rukh are concerned, he is having a pretty bad time. His last released “Zero” in which he worked with Katrina Kaif and Anushka Sharma bombed at box-office and later he also walked out of Rakesh Sharma biopic which is titled as “Saare Jahaan Se Achcha”.

We are sure that Shah Rukh will be superb as usual in the web series also. What do you say?

Troller Tried To Mock Karan Johar By Asking If He Has Gender Malfunction. KJo Has The Best Reply
Manoj Bajpayee Honoured With Padma Shri. His Fans Are Celebrating The Moment