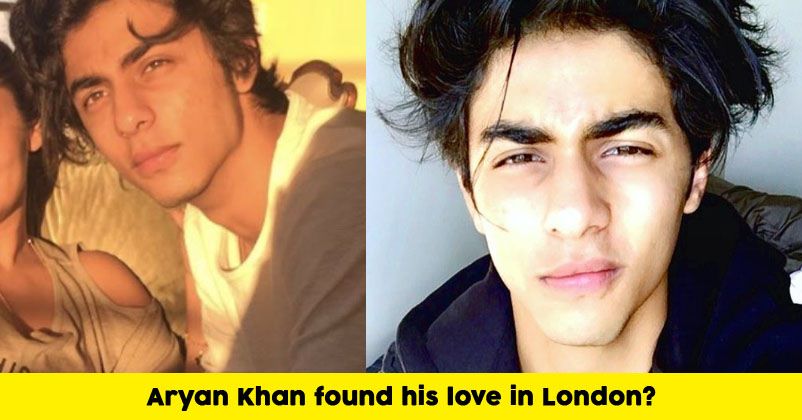 Shah Rukh Khan is one of the biggest superstars that we have had till date and his huge fan following is not just limited to India but he has fans all over the world. Aryan Khan, son of SRK and Gauri Khan, may not have made his debut in Bollywood so far but he is already a star and media and fans want to know more about him all the time. 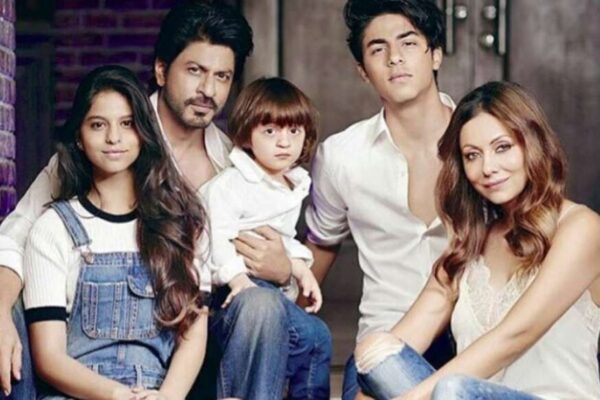 However, we don’t get to read or see much about Aryan unlike Suhana but nowadays he is making news as people are loving his work in The Lion King.

Well, there is one more piece of news about Aryan which is making everyone curious.

The market of rumours is abuzz that Aryan is dating a blogger from London. Just to inform, Aryan is in London for his studies and as per a source, Gauri has already met the girl and also approved her.

However, no information about the blogger is available as of now and it seems that we have to wait a little to know more about her. 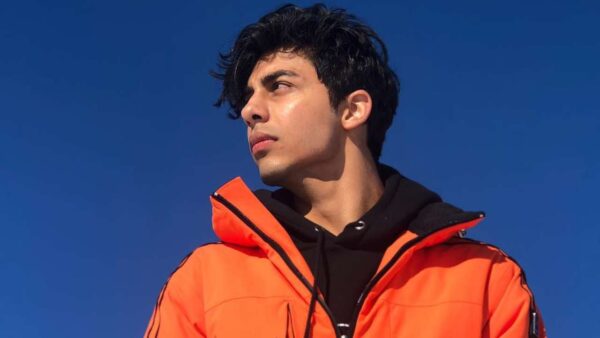 Aryan along with his father King Khan has lent his voice to the Hollywood flick and people are going gaga over his voice. In fact, his voice is quite similar to that of his father and SRK also felt the same as he tweeted,

“Young Lions don’t tweet so on behalf of Simba #AryanKhan I want to thank you all for appreciating his effort. Also thanks to @disneyfilmindia & the team at Sound & Vision (Mona & Mayur gang) & doesn’t his voice sound a bit familiar? Or is it just me?”

Young Lions don’t tweet so on behalf of Simba #AryanKhan I want to thank u all for appreciating his effort. Also thx to @disneyfilmindia & the team at Sound & Vision ( Mona & Mayur gang) & doesn’t his voice sound a bit familiar? Or is it just me?

Let’s wait and see when Aryan makes his relationship official.