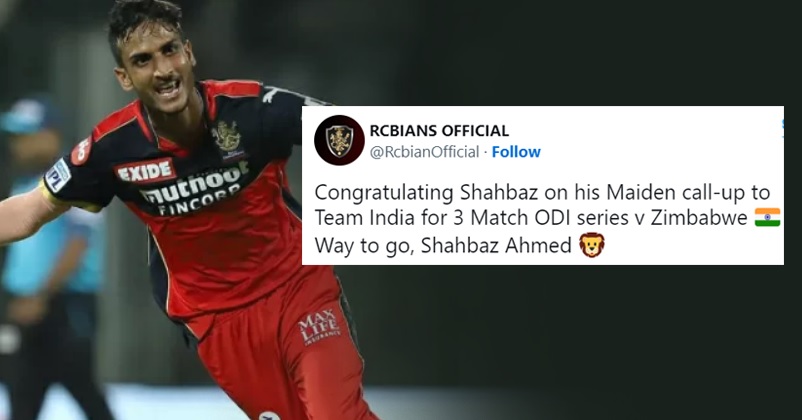 The relatively less-experienced Indian cricket team will be playing 3-match ODI series against Zimbabwe under the leadership of KL Rahul starting from August 18 and there is a little surprising news for the Indian cricket fans – Shahbaz Ahmed has got his maiden team India call as he replaced Washington Sundar in the squad. 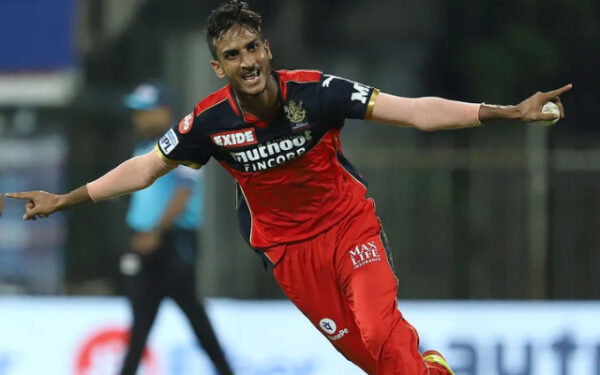 Washington Sundar got his shoulder injured while playing for Lancashire in a match against Worcestershire in the Royal London Cup in Old Trafford, Manchester and now he will be rehabilitating in the National Cricket Academy, Bengaluru.

Shahbaz Ahmed plays for West Bengal in domestic cricket and in the IPL 2022, he played pretty well for Royal Challengers Bangalore and there is no denying the fact that his performances have helped him in getting a call from the selectors on August 16. Till now, the 27 years old cricketer has played 29 IPL matches and has scored 279 runs. After getting selected in the Indian squad, he expresses his happiness by saying that every cricketer wants to play for the country and getting a call for the Indian team is just like a dream coming true. He further said that whenever he played for Bengal, he gave everything and his team also believed in him. He adds that he hopes to make team India win matches in Zimbabwe with his batting and bowling too. 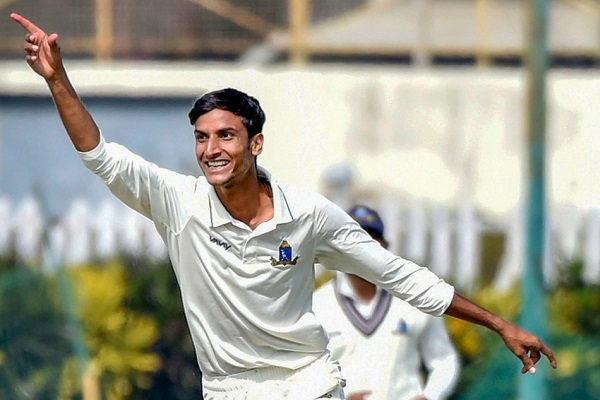 Shahbaz Ahmed also thanked the Cricket Association of Bengal, his coaches and teammates for supporting him and helping him in his journey.

Fans also went crazy with this news and this is how they reacted:

Shahbaz Ahmed will be part of India's squad for the ODI series against Zimbabwe. He's replaced Washington Sundar.

It's gut-wrenching for Washington Sundar, but I'm elated for Shahbaz Ahmed. It's a reward for consistency under pressure over a considerable period of time. His IPL exploits aside, he's been elite in the Ranji Trophy for Bengal. Quality cricketer! #ZIMvIND

As gutting as it would be for #WashingtonSundar that he’s once again on the treatment table, this is an outstanding replacement. Shahbaz Ahmed’s consistency in the Ranji Trophy & also the VHT had to be rewarded…needs fast-tracking into the India-A setup for sure. https://t.co/sxa4QGOVIE

Oh, bad luck and Washington Sundar. The news was on expected lines.

Also an excellent fielder and catcher.
Proper package!
A gun all rounder to bat at 7 in ODIs

Congratulations to Shahbaz Ahmed for Selection in Indian Cricket team…Proud of you brother pic.twitter.com/q30cCao0pE

Congratulations Shahbaz Ahmed! We really hope that he can contribute in the Indian team’s success.

Ben Stokes Gives A Befitting Response To Dean Elgar’s Comments On Bazball
KL Rahul Has A Million Dollar Reply To Journo Asking Whether He Will Follow Dhoni, Virat Or Rohit