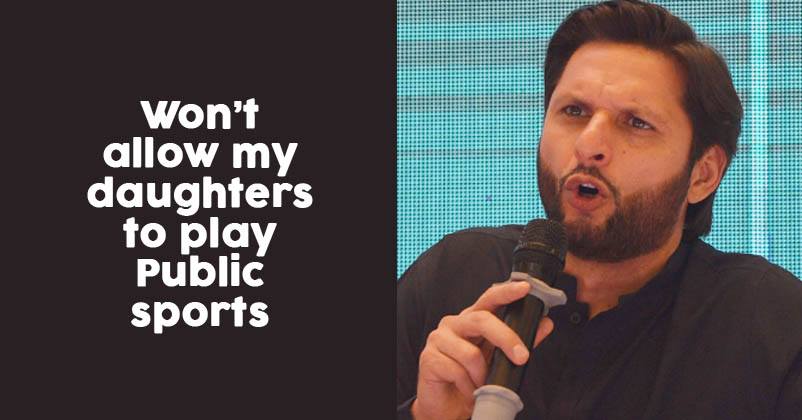 Shahid Afridi was one of the finest cricketers of Pakistan. The all-rounder cricketer was recently in the news after he launched his autobiography. 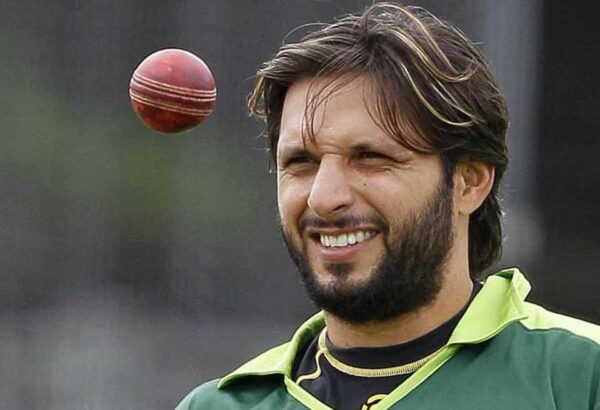 Earlier Shahid Afridi was also criticised for criticizing many senior cricketers in his autobiography including Javed Miandad.

As it’s said Afridi has mentioned in his autobiography ‘Game Changer’, he won’t allow any of her daughters to play outdoor sports.

The ace cricketer has four beautiful daughter Aqsa, Ajwa, Asmara and Ansha who are incredibly well in sports. 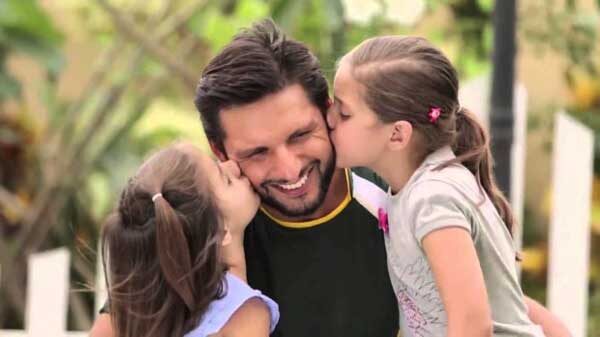 Aqsa is in her 10th grade and Ansha is in 9th grade. They’re great at sports and magnificent in academics. His two younger daughter Ajwa and Asmara loves to play dress up games. 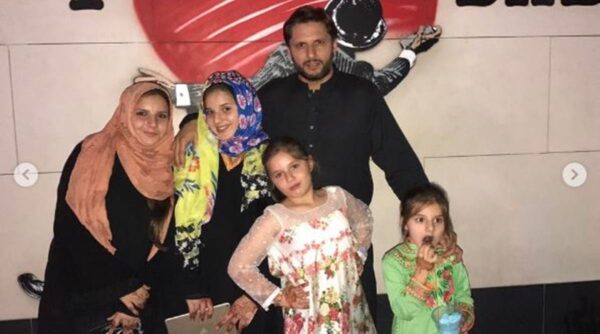 Afridi said his daughters have the permission to play any sports of their preference as long as they’re indoor sports. 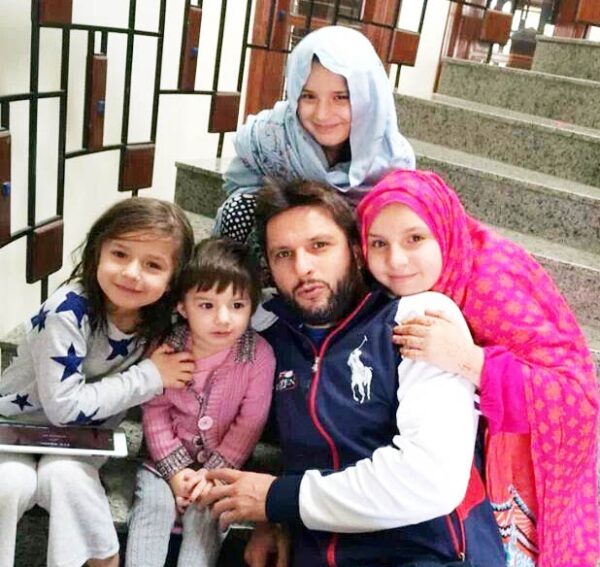 Afridi stated he made these rules keeping in mind the social and religious reasons and her wife also agrees with his decision. He further said The Feminists can say whatever they want to, but he has made his decision as a conservative Pakistani father. He concluded at the end by saying Cricket is not for his girls.

The proud father of four daughters also mentioned his daughter Ansha wants to help him with the operation of his foundation to help improve the lives of the underprivileged people.