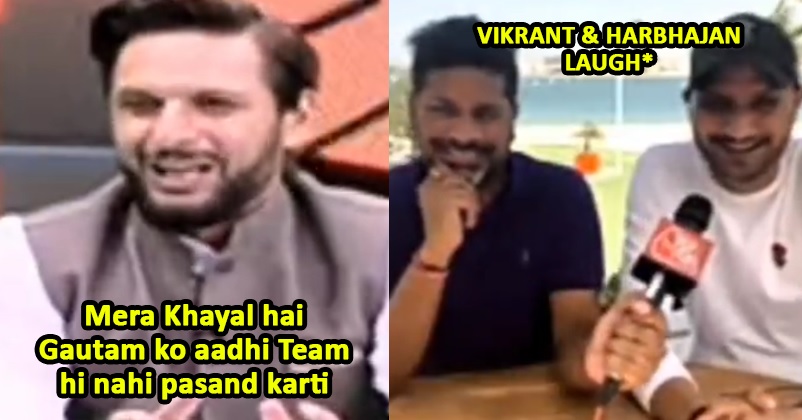 The cricket matches between India and Pakistan are very intense and thrilling and sometimes the players from both the sides also get engaged in heated arguments as the environment is quite tense in the matches of these two Asian neighbours. However even in this situation, the players from both the sides respect each other off-the-field as well but there are exceptions too. 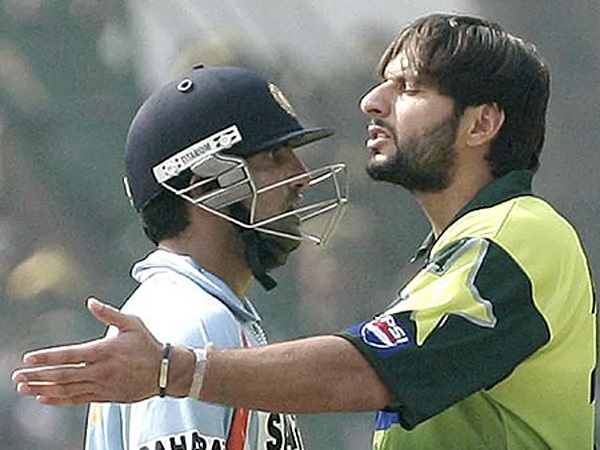 Shahid Afridi and Gautam Gambhir had a history of heated arguments and tussle on the field and after retirement, they both are seen taking on each other on the micro-blogging site Twitter whether it is for political or cricketing reasons.

Recently just ahead of the India vs Pakistan clash in the Asia Cup 2022, Shahid Afridi was part of the discussion panel on Pakistani news channel Samaa and he was joined by Harbhajan Singh and sports journalist Vikrant Gupta from the other side as experts of Aaj Tak. 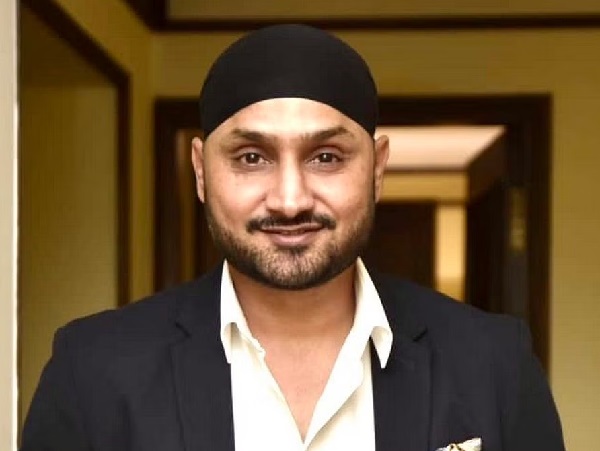 While talking about his rivalry with the Indian cricketers, Shahid Afridi states that he doesn’t have any enmity with any Indian cricketer but he does have clashes with Gautam Gambhir on Twitter as of now. Not just this, he goes on to say that Gambhir is such sort of person who is not liked by anyone in the Indian team.

What made the Indian fans angry is the manner in which Harbhajan Singh and Vikrant Gupta laughed on Shahid Afridi’s statement because it is quite obvious that they should have stood for their own countryman and that too when Harbhajan has even played many matches with Gautam Gambhir. 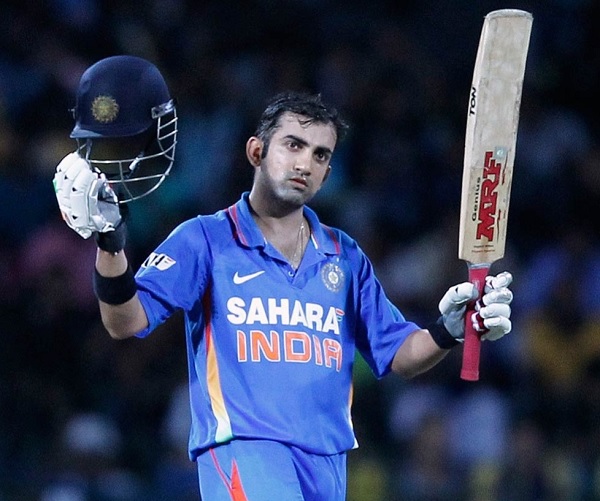 The video soon went viral for all the wrong reasons and apart from slamming Shahid Afridi (which was quite obvious), Indians hit out at Harbhajan Singh and Vikrant Gupta for the way they laughed at Afridi’s statement instead of getting furious at him for disrespecting Gambhir.

Hello @SAfridiOfficial Ji for your kind information, Whole India loves @GautamGambhir Sir as He is the hero of our nation.

How can @harbhajan_singh laugh on it .Man you have played so much with that guy atleast you should not have laughed on it.#INDvPAK #disappointing https://t.co/LUQa3eg7IO

Leave Afridi can’t expect anything from him , looks at those who are laughing

they should see the kind of work Gambhir sir doing for underprivileged in Delhi. feeling pitty on these guys.

Really Mr @SAfridiOfficial ?
Grow up man you are public figure.
Indians are always grateful for what #GautamGambhir did for the country. #INDvPAK https://t.co/8AEGoHkQqY

This was certainly not expected from Harbhajan Singh! #Shame