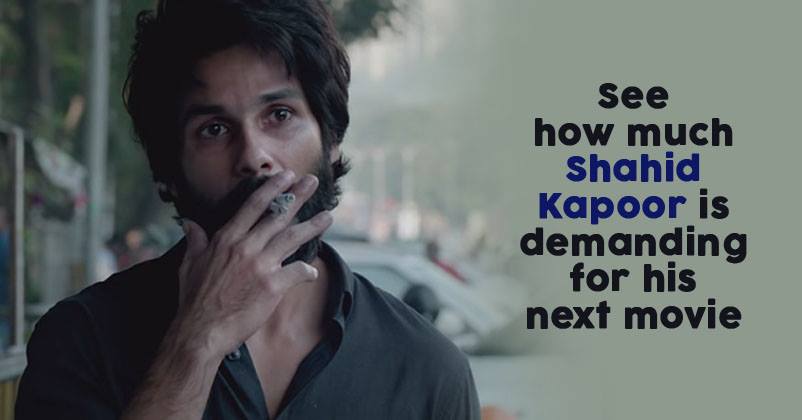 Shahid Kapoor is on cloud nine after the huge success of his latest release “Kabir Singh”. The movie is directed by Sandeep Vanga and stars beautiful Kiara Advani in the female lead. The performances of both Shahid and Kiara have been praised by not just audiences but also critics and it literally stormed the box-office in terms of collections. 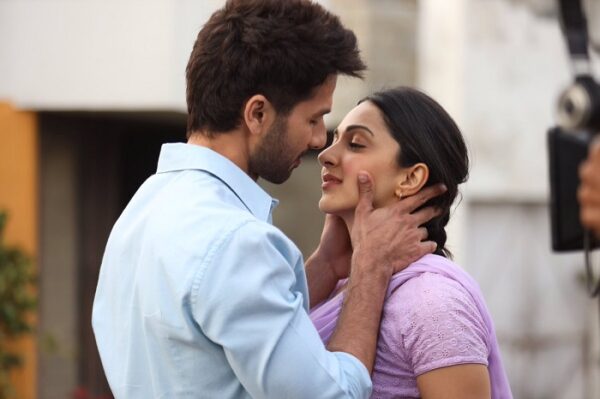 After this huge success, it is quite obvious that Shahid Kapoor has become one of the most sought after actors and he has also increased his fees. However as per the reports, the amount that has been demanded by Shahid for signing the next movie is quite big.

If reports are to be believed, Shahid has been offered the lead role in the remake of Telugu hit movie “Jersey” which starred Nani and Shraddha Srinath in the lead roles. It is being said that the “Haider” actor has not yet signed the flick but he has asked for a hefty amount of Rs 40 crore for working in the film.

While there is news of Karan Johar buying the remake rights, reports suggest that the movie will also be produced by Dil Raju (Sri Venkateswara Creations) and Allu Aravind (Geeta Arts).

A majority of the audiences loved the character of Kabir Singh; nevertheless, there were some who slammed the makers and the flick for showing violence against women. 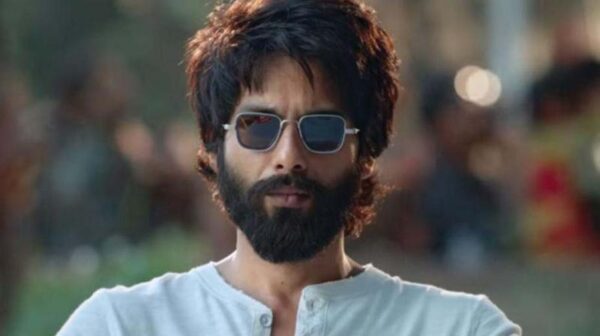 As per Shahid, his character in “Kabir Singh” is the most flawed character that Bollywood has ever shown and he is very thankful to the viewers for showering love on his character and the movie.

What do you have to say about Shahid’s demand? Let us know your views.