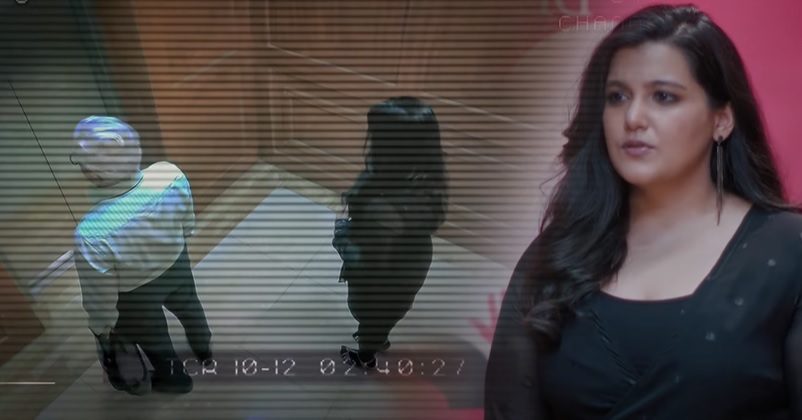 Each one of us experiences the pain of losing our loved ones, it may be from our family, friends or from our workplace, teachers, etc. but have you ever given a thought as to what happens to their soul after their heart stops working. It won’t be wrong to say that people from medical fraternity experience this unfortunate incident very closely as many patients lose their lives in front of them. So it is quite obvious that they are the people who are likely to face the supernatural events the most.

There are some fortunate people who remain alive to tell or talk about the supernatural activity experienced by them because they manage to get away with it somehow but there are times when people have so close encounters that it is highly difficult for them to escape. 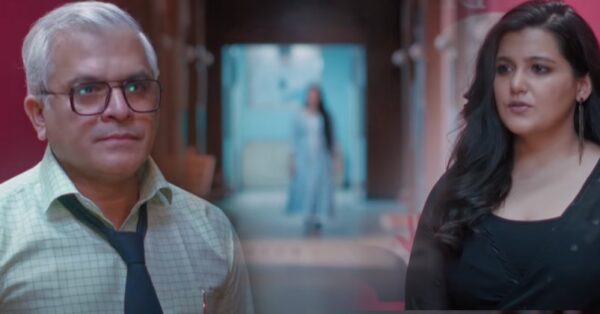 Here we present a creepy short film entitled “The Tag” and its interesting end is something you just can’t miss. The film features Shahid Kapoor’s sister Sanah Kapur who is making her debut in this field with it and we must admit that her performance throughout the video is quite appealing.

Talking about the short film, it starts at a hospital where a surgeon performs a critical surgery but is not able to save the patient. In the meantime, a guy is seen crying profusely and a girl (character played by Sanah) apologizes to him. Later the same doctor goes to a lift and Sanah also joins him after few moments. The lift stops suddenly and the doctor sees someone coming in the direction of the lift after which he makes every possible attempt to close the lift as soon as possible. This act of the doctor makes Sanah curious and she asks him the reason behind it. What he tells her and the subsequent conversation between the doctor and Sanah is something that will send the chills down your spine.

Young Girl’s Father Troubles Her & Her Mother, The End Will Send Chills Down Your Spine
Amid Hindu-Muslim Row, This Short Film Is A Must Watch For Every Indian, Don’t Miss The End