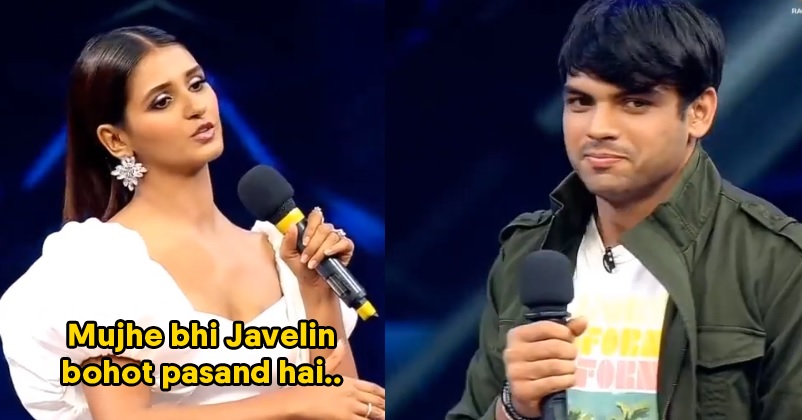 Neeraj Chopra, the Indian athlete, doesn’t need any introduction as he has made the country proud by winning the Gold Medal in Javelin throw event in the recently concluded Tokyo Olympics. With this achievement, he has become the first choice of reality show makers for inviting him as a guest in the show. Some time ago, Neeraj Chopra appeared on the quiz show Kaun Banega Crorepati which is hosted by Bollywood megastar Amitabh Bachchan and now he will be seen in the dance reality show Dance+ 6. 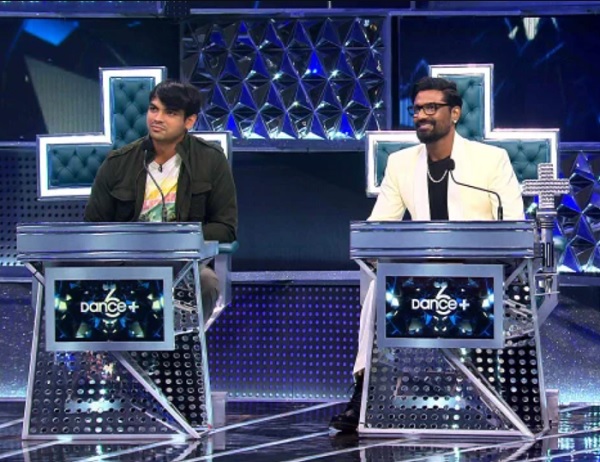 The makers have posted some promo videos online and in one of the videos, the captain Shakti Mohan asks Neeraj Chopra to come on stage and propose her so that Raghav Juyal can learn from him. The Indian athlete blushes when Shakti Mohan asks him to hold her hand, the other captain Salman Yusuff Khan tells Neeraj to think of Shakti’s hand as javelin and hold it. 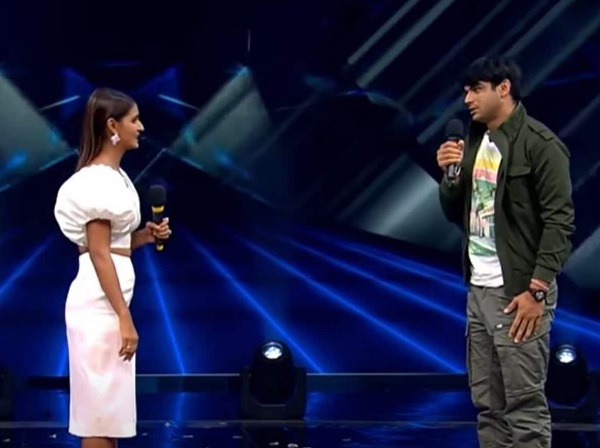 In response, Neeraj Chopra says that if he thinks of Shakti’s hand as javelin, he will have to throw it.

In another video, Neeraj is asked one of the most Googled questions about him which is about girls wanting to match horoscope with his horoscope and in reply, the athlete says that he finds the horoscope a little strange. 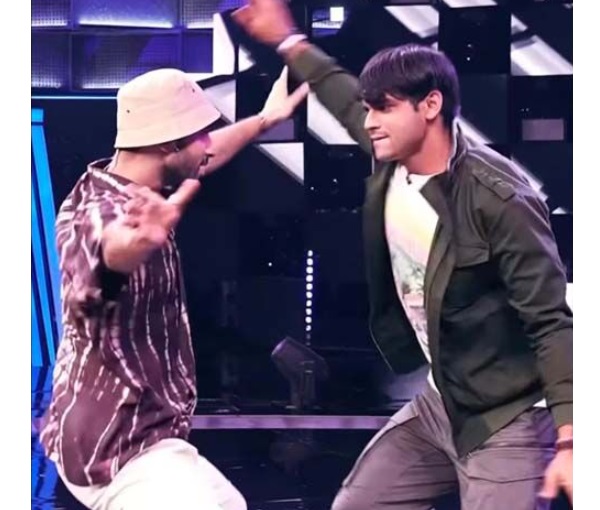 The third captain of the show Punit Pathak asks Neeraj Chopra about the ideal girl that he wants in his life and Neeraj responds by saying that there is no one in his life at the moment but he will prefer someone from the sports background who is focused on her work. Moreover, there should be mutual respect between the two and she should respect his family as well.

In another video, Raghav Juyal and Neeraj Chopra are seen dancing for various occasions such as marriage, party, etc.

Neeraj Chopra is certainly having some fun and we hope that he doesn’t lose focus from his game and practice by getting distracted from the glamour of the showbiz world.