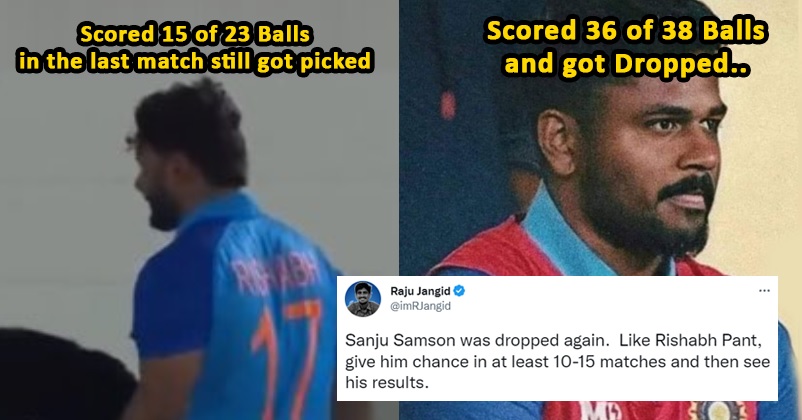 Indian cricket fans are very angry with the cricket board and team management as the Indian cricketer Sanju Samson has been dropped once again from the team which is playing the second ODI of the 3-match series against New Zealand. What has annoyed fans is the fact that Sanju Samson has been a part of the Indian team set-up for a long time but he is not given enough chances despite the fact that he has performed well whenever he has got the opportunity to play for the country. 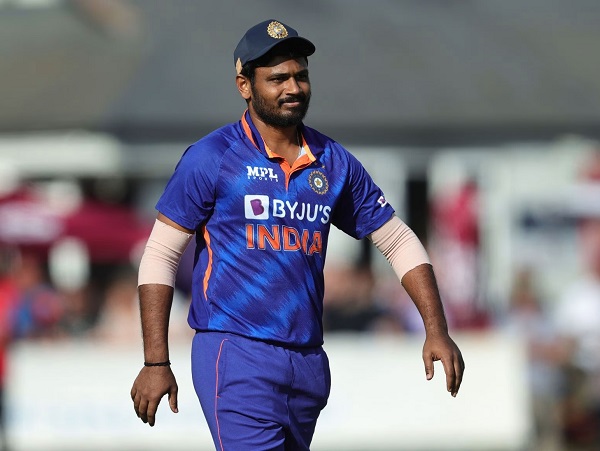 Sanju Samson was selected for the T20I and ODI teams for the New Zealand tour but he didn’t play in T20Is and though he got the chance to play in the first ODI against New Zealand in which he played well (36 runs, 38 balls, 4 fours) yet in the second ODI, he is dropped once again. On the other hand, Rishabh Pant is constantly a part of the playing eleven despite performing poorly continuously and no one is able to understand as to what wrong Sanju Samson has done that he is being treated in a discriminated manner.

Fans are so irritated that some of them have started alleging that Sanju Samson is a victim of the BCCI’s favouritism and many have slammed the board for being casteist as well. Sanju Samson is also not a part of the Bangladesh tour which also questions intelligence of the selectors as to why they are making a player play one match and then making him sit for the remaining matches and series. 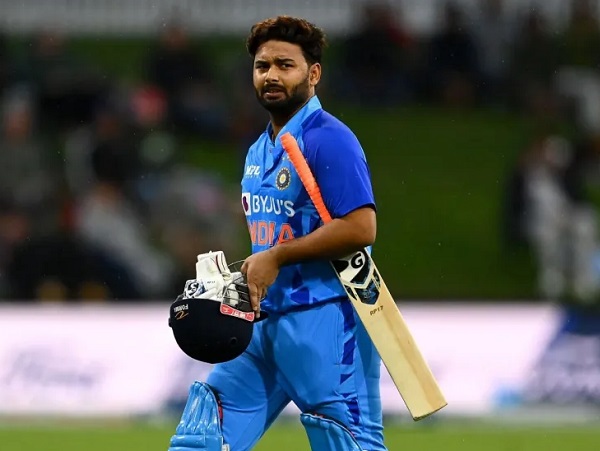 Many former cricketers such as Ravi Shastri, Kris Srikkanth, etc. and few current cricketers including Ravichandran Ashwin have expressed their desire to see Sanju Samson play at least 10-15 matches without any break because in their opinion, he is a very talented cricketer and he should get enough chances to prove himself.

Twitterati went berserk and this is how they reacted:

This is horrible. Sanju has to sit out even after doing well in ODIs. What else this guy needs to do yaar. Absolute favoritism.

Then what's the point of being WK & flexible to bat at any position?!
Once again they underline it #SanjuSamson is their easiest target.Not to forget he is dropped for Bangladesh ODIs as well, but Pant & Ishan are'nt.
Coaches change, Captains change but Sanju's fate remains same. pic.twitter.com/0XvXLcO1OU

#SanjuSamson is dropped in one game in overseas condition. Last game was average of Sanju but how a player can proved himself entirely in just one game.i am speechless 😔😔😔 pic.twitter.com/N8Nh2Q08nm

#BCCI shame of you#SanjuSamson is deserve but not get chances in playing 11😞 pic.twitter.com/PFNLae65Tr

@BCCI @SGanguly99
It's ridiculous to hear that Sanju Samson is outside playing team.I hope that Chetan Sharma and some selectors are getting big offer from Rishabh Pant. Urvashi is playing some important role here. #BCCIselfish

Sanju Samson was dropped again. Like Rishabh Pant, give him chance in at least 10-15 matches and then see his results.#SanjuSamson #RishabhPant pic.twitter.com/5HaZIcZnSr

Sanju Samson playing just 1 game so far in this New Zealand series is "Harsh"….he deserves to get more opportunities at least when seniors are not available.

India lost the first ODI against the Kiwis by 7 wickets and the second ODI has been abandoned due to rain.

After the second ODI was abandoned, the skipper Shikhar Dhawan was asked questions in regard to dropping Sanju Samson and he said that they wanted a sixth bowler in the team because of which Deepak Hooda was included in the team and Chahar was taken in the squad because he has been swinging the ball really well and as a result, Sanju Samson had to sit out. 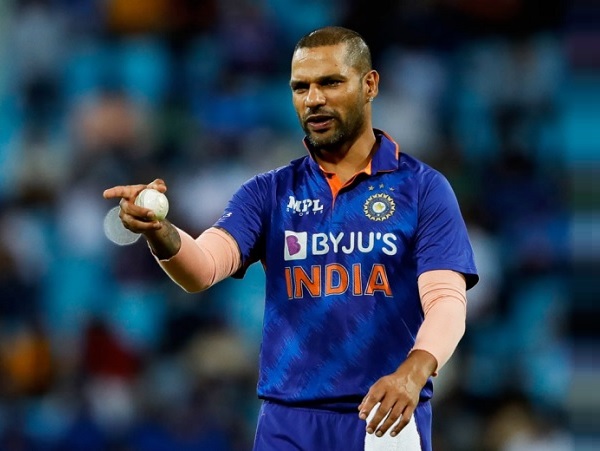 However, the big question that still remains is if someone has to sit out then why not Rishabh Pant because if Pant had been dropped, Sanju Samson would have kept the wickets and why it is always Samson and not Pant despite the fact that latter is struggling with bat big time.