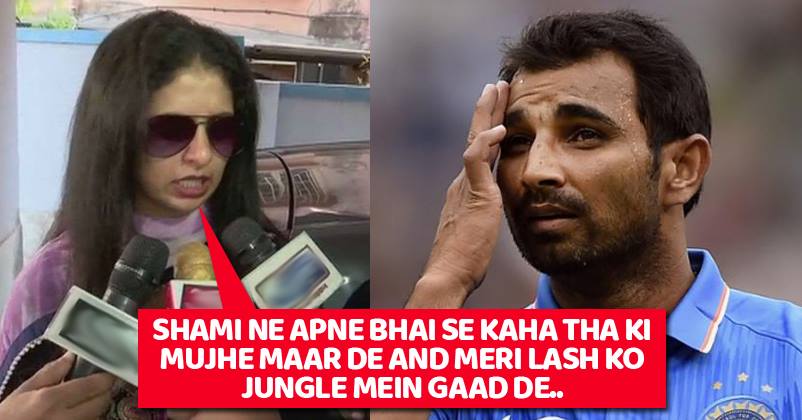 Problems with the life of Mohammad Shami are just increasing day by day as his wife Hasin Jahan is coming up with new allegations every new day.

Those who don’t know the backstory, Indian Cricket player Mohammad Shami was alleged by his wife Hasin Jahan for having multiple extramarital affairs. Though Shami rejected all the claims and said everything is false, Hasin Jahan was in front of media with all the proofs.

She released the private WhatsApp chats of Mohammad Shami with girls which were shocking enough.

Then she released some more disgusting details and claimed that Mohammad Shami and his family tortured her and wanted to kill her. As per Haseen Jahan, Shami wanted her to have a physical relationship with his brother. Allegedly, Shami also told his brother to kill Hasin Jahan and bury the body in jungle.

Hasin Jahan is now all out to bring Mohammad Shami under scrutiny and she has filed a written complaint against him in Kolkata’s Jadavpur police station. His four family members have also been dragged in the case badly. An FIR has been lodged against them under multiple penal codes like 498A – cruelty to a woman by a man and his relatives, Section 323 – voluntarily causing hurt, Section 376 – rape, Section 506 – criminal intimidation, Section 328 and Section 34.

Hasin Jahan has also reported that Mohammad Shami and his family tried to kill her by giving sleeping pills.

“She has complained sleeping pills were given to her in a huge quantity and they were trying to kill her.” 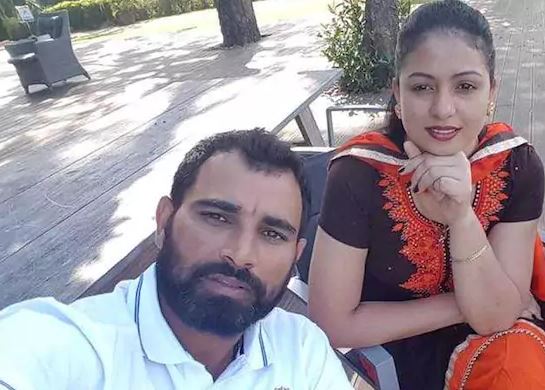 Talking about the charges on Mohammad Shami, he said-

“Section 328 concerns (an instance where) someone gives you a drug or something similar with the purpose of hurting you. Section 506 is threatening a person. And Section 34 is pressed when more than three to four people are planning to do a serious cognizable offence with a common intention.”

He concluded by saying-

“We are verifying the allegations and collecting the evidence right now.”

Meanwhile, BCCI has decided to withhold the yearly contract with Mohammad Shami.

This Is The Reason Behind Shami-Hasin Controversy? Here’s What A Source Close To Family Revealed
Dhoni Shared IPL 2018 Anthem On Twitter & It Will Make You Super Excited. Twitterati Went Crazy