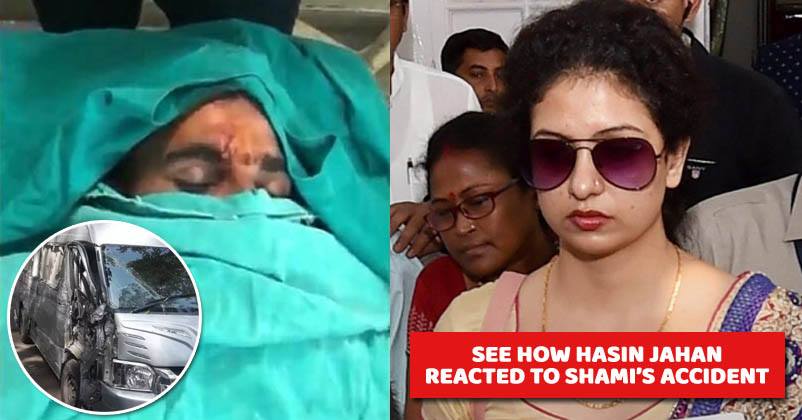 The Indian pacer Mohammed Shami is having a tough time as on one hand, he is facing the allegations of having affairs with multiple women, domestic violence, match-fixing and attempt to murder and on the other, he met with an accident in Dehradun and got injured. 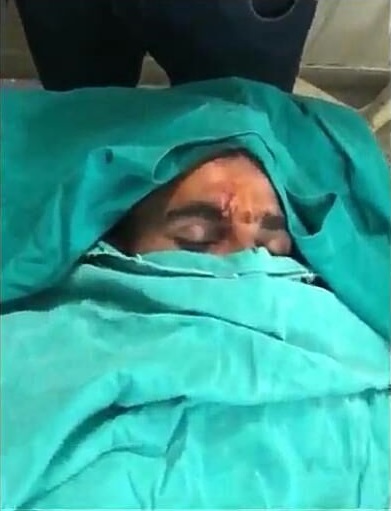 However, he did get a breather when BCCI relieved him of match-fixing charges and awarded him the annual central contract under Grade B. Shami was in Dehradun, practising for the upcoming IPL as he is a part of Delhi Daredevils.

On Sunday, Shami left for Delhi from Dehradun but on the way, his vehicle had a small collision with a car. Shami got minor injuries and some stitches on his head. 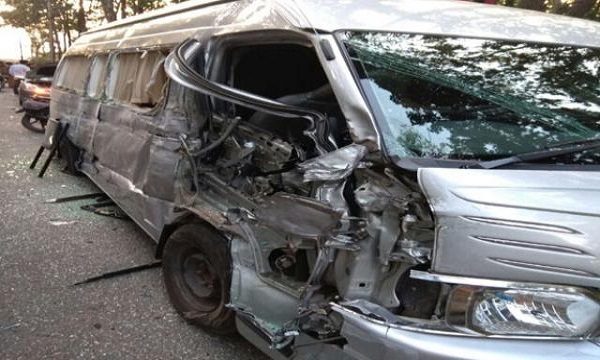 Shami’s wife Hasin Jahan who has filed a case against him and other four persons of his family expressed shock on what happened with Shami.

Hasin told media that she didn’t want anything bad to happen with Shami as he is not her arch-enemy. She further adds that she will pray to Allah for his fast recovery, adding that she doesn’t feel good even if Shami fells ill.

This is quite surprising as Hasin has been very angry with Shami and giving statements against him for quite some time now.

Jasprit Bumrah Is Dating This Actress? Another Cricket-Movie Jodi?
Pakistan Fans Want Virat And Anushka Both At PSL Now. Here’s How Indians Reacted