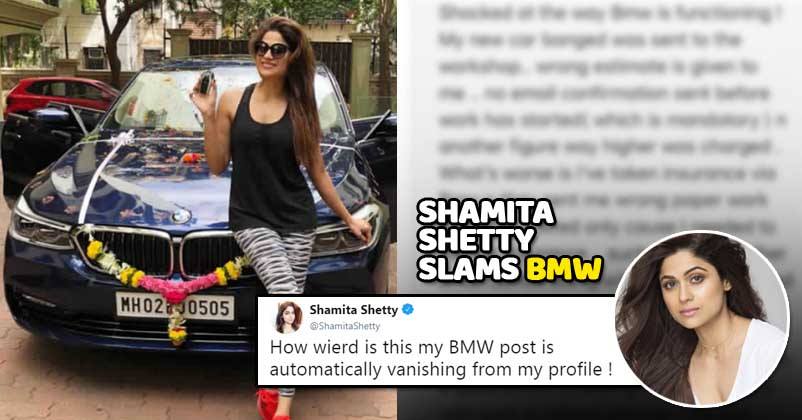 Shamita Shetty, a Bollywood actress and sister of Shilpa Shetty, lately bought a luxurious BMW 630i GT as she wanted to purchase a high-end sports version for long. Interestingly, she is the second B-Town actor to own the latest variant and before her, “Fukrey” star Varun Sharma brought home a BMW 630i GT of white colour. 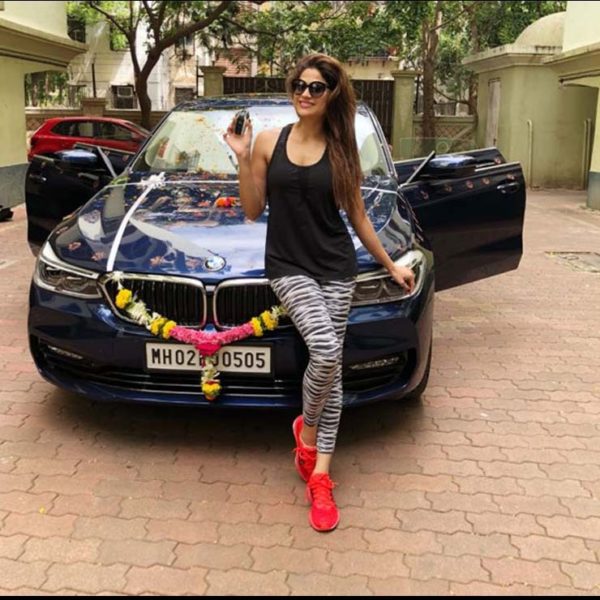 But it seems that the actress is already miffed with the company due to poor services that have left her annoyed and disappointed.

If we go by her recent post on Instagram, Shamita sent her banged BMW for workshop but the firm didn’t update her with the progress. This callous attitude of BMW upset and infuriated her and she finally repented on even purchasing the car.

“Shocked at the way BMW is functioning! My new car banged was sent to the workshop.. wrong estimate is given to me.. no email confirmation sent before work has started (which is mandatory) and another figure way higher was charged. What’s worse is I’ve taken insurance via BMW and they sent me wrong paper work that I discovered only cause I needed to use my insurance.. such cheats! Another email comes along with so called rectified insurance papers.. for another BMW model only n another address! Who are these unprofessional people working for such a good brand, cheating their customers with such a callous attitude! We pay through our nose for this service?! Gosh totally regretting shifting loyalty to this brand!!!”

Shamita shared it with caption, “@bmw @bmwclassic Such poor service and such a callous attitude !”

@bmw @bmwclassic Such poor service and such a callous attitude !

She also took to the micro-blogging site Twitter and said that her posts about BMW are vanishing mysteriously. 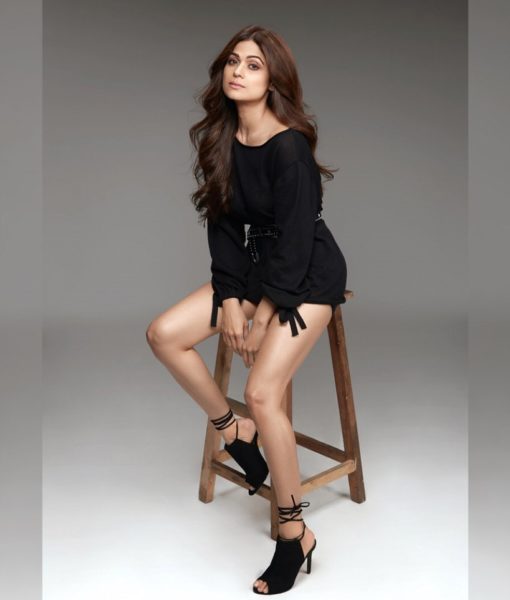 How wierd is this my BMW post is automatically vanishing from my profile !

As far as professional front is concerned, people will get to see her on the reality show Khatron Ke Khiladi and apart from this, she has an international project named ‘The Tenant’ that will release later in 2018.

Have you also faced any such issue with a car company? Let us know.

Dr. Hansraj Hathi From Taarak Mehta Ka Ooltah Chashmah Is No More. This Is What Happened
This Is The Reason Why Paresh Rawal Agreed To Play The Role Of Sunil Dutt In “Sanju”