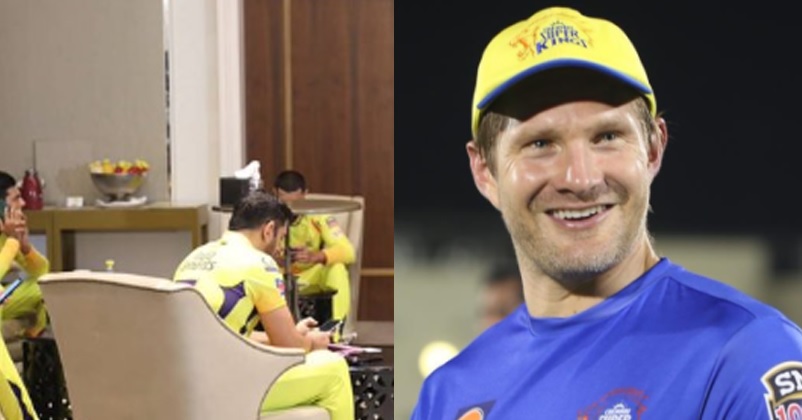 The biggest cricket extravaganza of the year will be starting soon in UAE as the IPL 2020 will commence from September 19 with Mumbai Indians (MI) and Chennai Super Kings (CSK) again clashing against each other. While MI is the defending champion and the four times winner of IPL, CSK is also not far behind with three IPL wins.

CSK has been in news since the time the players reached Dubai as some of its players and staff members tested COVID-19 positive and then their star players Suresh Raina and Harbhajan Singh pulled out of the tournament due to personal reasons. There is no denying the fact that these two are very important players for CSK and their absence can hurt them but under Dhoni’s leadership, CSK can easily counter any difficulty. With the tournament near to its start, social media handles of the IPL teams are also leaving no stone unturned in increasing the excitement of fans by posting photos and videos on a regular basis.

Recently, the official handle of CSK posted a photo in which some CSK players including the skipper were seen sitting together in a room but all of them were busy with their phones. CSK captioned the photo, “So close yet so far”. 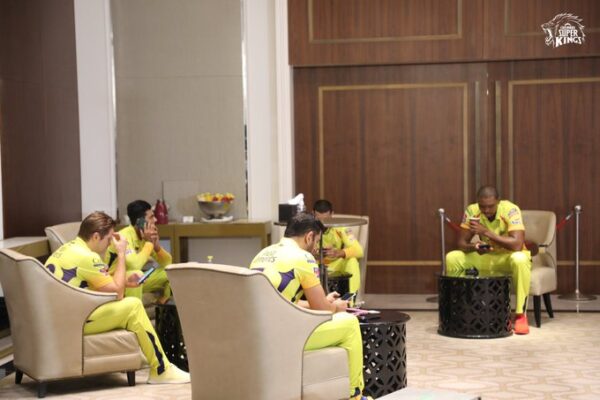 While fans started pouring their love, the Australian cricketer Shane Watson took a friendly jibe at his teammates when he replied with, “Great chat boys!!!” with laughing emojis.

Shane Watson has been an important member of the CSK squad and who can forget his innings of 80 runs in the finals of IPL 2019. Though Mumbai Indians were able to pull off the match and won the trophy, this innings of Shane Watson for which he played 59 deliveries was certainly a memorable one. 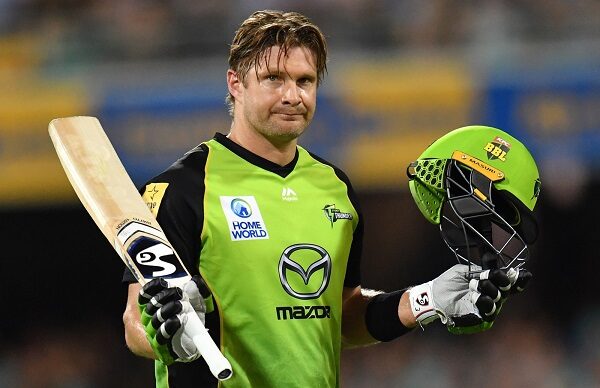 September 19 will certainly be an important day for fans of MS Dhoni as they will see their favourite cricketer on the field after a long time. The former skipper’s last match was the semi-final of 2019 World Cup which India lost to New Zealand and since then, he made himself unavailable for selection. Dhoni has also taken retirement from the international cricket because of which the IPL becomes more special for his fans.

Which team are you supporting in the IPL 2020?